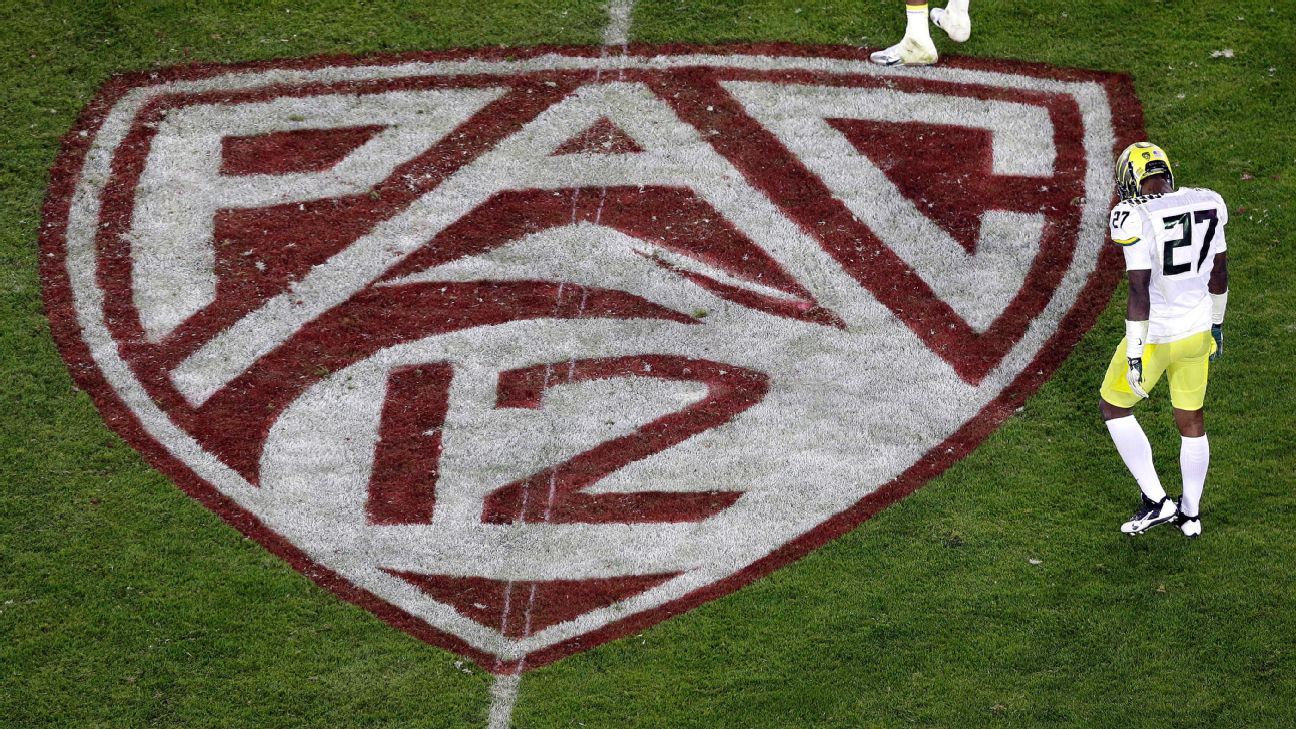 This week’s football game between UCLA and Utah at the Rose Bowl has been pushed back a day, and will now be played Saturday night, the Pac-12 announced Sunday.

The move comes two days after Utah was forced to cancel its season opener against Arizona because the Utes did not have enough available scholarship players due to positive cases for COVID-19 and the resulting isolation and quarantine protocols for contact tracing.

“We greatly appreciate the understanding and flexibility of UCLA, the Pac-12 and our conference television rights holders to consider the challenges we have been working through over the past several days with regard to our recent increases in positive COVID-19 cases within our football program,” Utah athletic director Mark Harlan said in a statement. “After two consecutive days of no positive COVID-19 test results we are encouraged that we can resume practice on Monday in preparation for this week’s game at UCLA. We continue to rigorously reinforce all health and safety protocols related to the virus throughout our department.”

The extra day presumably could give Utah more available players, who might not have been allowed to participate on Friday. Utah did not provide the amount of players who have tested positive or the amount who have been placed into quarantine.

Utah’s game against Arizona was one of two Pac-12 games canceled in the long-delayed opening weekend for the conference, along with Washington at Cal. Stanford starting quarterback Davis Mills was unavailable in the Cardinal’s game at Oregon due to COVID protocols and Washington State coach Nick Rolovich said the Cougars were without 32 players in their win against Oregon State, though he did not elaborate on why so many players were out.