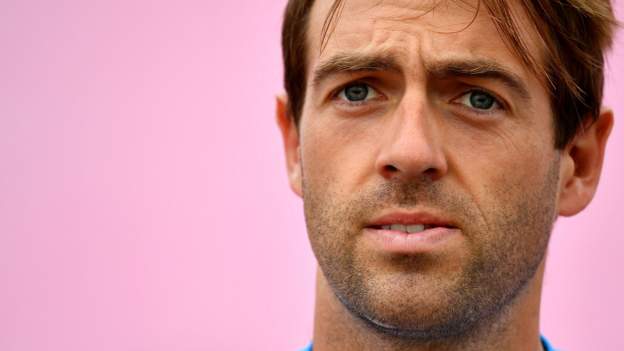 The Israel Start-Up Nation rider will try to beat the current record of 55.039km set by Belgian Victor Campenaerts in Mexico in 2019.

“It’s going to be a very big ask, but I think I’m capable,” said Dowsett, who will make the attempt at Manchester Velodrome on 12 December.

The rider from Essex successfully took the record in May 2015 with a time of 52.937km before it was taken from him just over a month later by Bradley Wiggins with a distance of 54.526km.

“The biggest hurdle to overcome in the hour record is actually wind,” Dowsett added. “Put simply, the more efficiently you can cut through the air, the easier holding 55km+ per hour will be.

“The only variable outside of our control is atmospheric pressure, so we will have our fingers crossed for preferable air pressure.”

Dowsett, who won stage eight of October’s Giro d’Italia, suffers from haemophilia A and will be raising money for charity.

What is the hour record?

However, cycling’s governing body, the UCI, established two different versions of the record to account for the increasing gap between modern bikes.

In 1997 they created the UCI “hour record” – in which riders must compete on specific machinery with some restrictions – and “best human effort”.