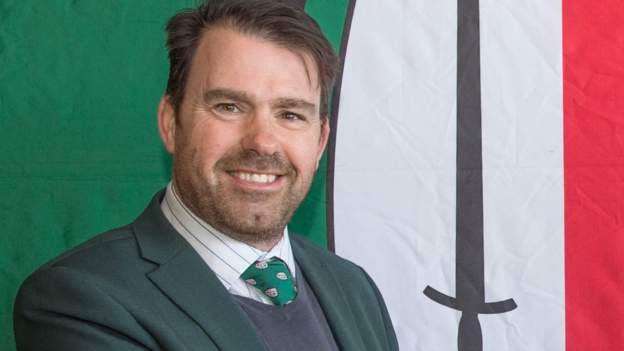 London Irish chief executive Brian Facer is to leave in the new year for the same role at British Cycling.

Facer, 50, will succeed Julie Harrington in January, having been with London Irish since October 2017.

Despite relegation from the Premiership in his first season, the former Northampton Saints commercial director oversaw promotion a year later.

He also helped finalise a move back to London after 20 years from Reading’s Madejski Stadium to Brentford.

Irish are yet to comment on who will succeed Facer.

“I’ve been a very keen cyclist all of my life, ranging from bike rides with my family all the way through to mountain biking across the Alps and completing a number of Etapes du Tour, including Col du Tourmalet and Alpe d’Huez, so being offered the position of CEO of British Cycling is a dream come true,” he said.