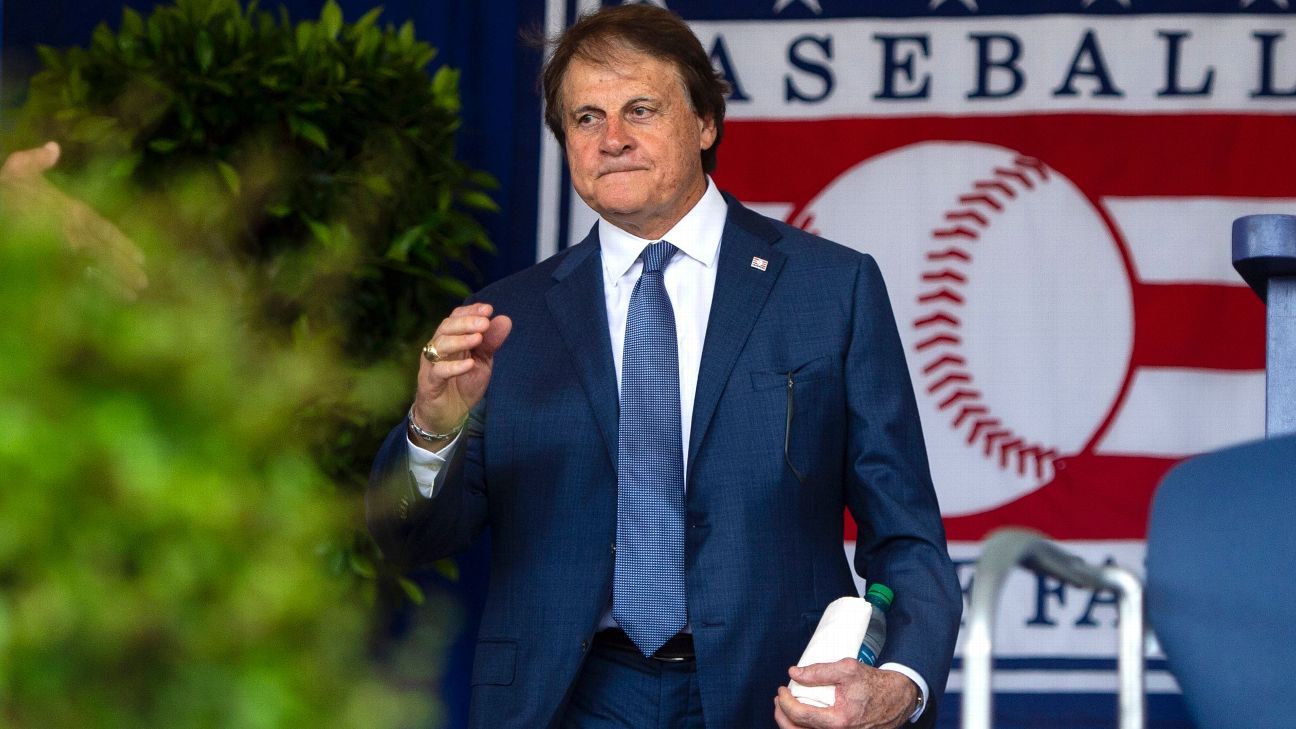 Chicago White Sox manager Tony La Russa was charged with driving under the influence after he allegedly ran his car into a curb in February, leaving it smoking on the side of a Phoenix-area road, according to court records obtained by ESPN.

It is the second known drunken driving arrest for La Russa, who in 2007 pleaded guilty to misdemeanor DUI in Jupiter, Florida.

A 76-year-old Hall of Famer long regarded as one of the canniest managers in baseball, La Russa’s hiring to lead the White Sox last week after a nine-year absence from the dugout shocked observers throughout the game.

When reached by ESPN on Monday night, La Russa said, “I have nothing to say,” and hung up the phone.

A White Sox spokesman said the organization was aware of the incident.

“Because this is an active case,” he said, “we cannot comment further at this time.”

On Feb. 24 at 11:40 p.m., a peace officer responded to a call and found La Russa standing alongside his SUV, according to an affidavit filed by the Arizona Department of Public Safety. La Russa told the officer, who had detected a “light odor of alcoholic beverage,” that he had been at a dinner with friends from the Los Angeles Angels, for whom he was working as a special advisor. He was stopped near the Phoenix Sky Harbor International Airport, and he told the officer he had hit something and had a tire blow out, according to the affidavit. After a field sobriety test, La Russa was taken into custody. In the affidavit, the peace officer described him as “argumentative.”

La Russa refused to submit to a breath test or provide a sample of his blood or urine to test his blood-alcohol level, according to the affidavit, and the officer obtained a search warrant to take two tubes of La Russa’s blood. That is a common procedure for DUI cases in Arizona, said Michael Munoz, a Phoenix-area DUI criminal defense attorney who is not affiliated with the case. He also said it was not uncommon for charges not to be filed in cases for several months due to slowdowns caused by the coronavirus pandemic, however, other law enforcement sources in Arizona told ESPN the delay seemed excessive.

A spokesman with the Maricopa County Attorney’s Office told ESPN she was unable to comment on a pending case but said: “Charges were submitted to our office by the Arizona Department of Public Safety for DUI,” and there was a delay caused by initially filing it in the wrong jurisdiction.

Information from the Maricopa County Justice Courts shows that the case was filed on Oct. 28 — one day before La Russa was officially hired by the White Sox — and notes that La Russa was cited for driving under the influence and registering a blood-alcohol content of .08 or more, which is a misdemeanor. If convicted, La Russa faces up to 10 days in jail, although Munoz said in most cases first-time offenders serve one day, pay a fine and are required to use an ignition interlock device for up to a year. Munoz said that a DUI more than seven years earlier would not count as a prior DUI under Arizona law, which has stiff penalties for repeat offenders.

La Russa previously was arrested for DUI after he fell asleep at a traffic light near the spring training facility of the St. Louis Cardinals, whom he managed for 16 years and led to two World Series. La Russa’s blood-alcohol level was .093%, over the legal limit of .08%. His arrest came five weeks before Josh Hancock, a Cardinals pitcher, died when he drove drunk and crashed into a parked truck.

On the day of his guilty plea to the 2007 DUI, La Russa said in a statement: “I accept full responsibility for my conduct, and assure everyone that I have learned a very valuable lesson and that this will never occur again.”