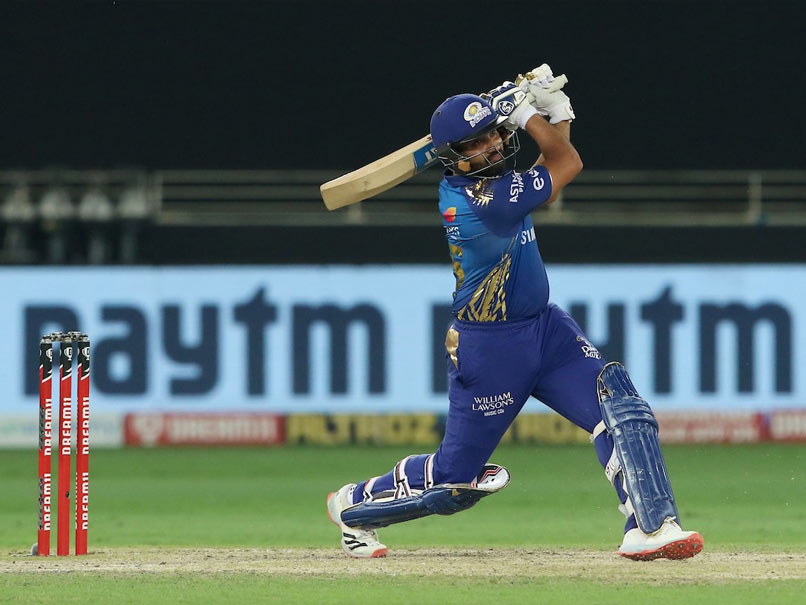 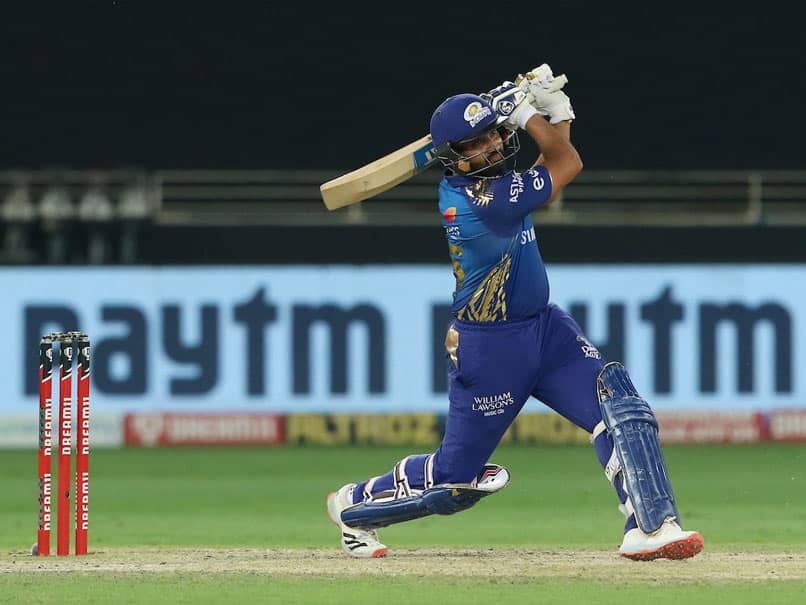 
Mumbai Indians skipper Rohit Sharma achieved another milestone as he completed 4,000 runs for his franchise with his fine knock at Dubai International Stadium on Tuesday. Rohit Sharma registered his 4,000th run for Mumbai Indians during the IPL 2020 final against Delhi Capitals on Tuesday. During the IPL final, Rohit also became the second player to make 200 appearances in the tournament. In his IPL journey so far, Rohit has played for two franchises — Deccan Chargers and Mumbai Indians. Having made his debut in 2008, Rohit has smashed 38 half-centuries and one hundred.

Meanwhile, this is also Rohit’s 155th game for Mumbai Indians. The skipper had made his 150th appearance for the franchise during the side’s game against Delhi Capitals at the Sheikh Zayed Stadium in Abu Dhabi on October 11.

Mumbai Indians, in their sixth final of the IPL, got off to a flying start as Trent Boult continued his brilliant show with the new ball to push the Delhi Capitals batsmen against the wall.

The DC score after they won the toss and decided to bat first was 3/22 in the fourth over with Kiwi pacer Boult picking two of them.

While Boult finished with figures of 3/30 from his four overs, it was the partnership of 96 for the fourth wicket between DC skipper Shreyas Iyer and Rishabh Pant that saw the first-time finalists finish with a respectable total of 156/7 in their 20 overs.