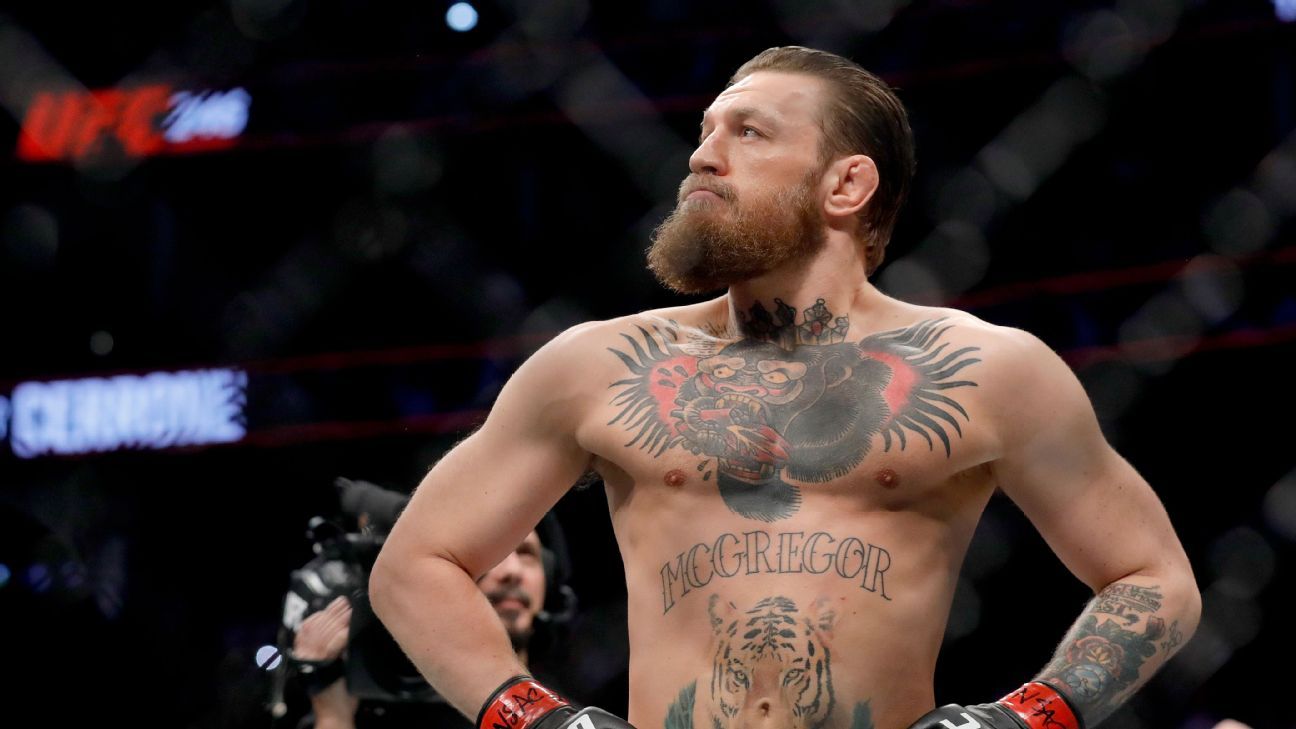 The Conor McGregor vs. Dustin Poirier rematch is inching closer to reality.

Poirier has signed a bout agreement to fight in the Jan. 23 main event of UFC 257 versus McGregor, per multiple sources. The fight would take place at 155 pounds.

McGregor, per sources, hasn’t signed a bout agreement yet, however, he verbally agreed to the fight last month and is not expected to be a hurdle in making the bout a reality.

News of Poirier signing the bout was first reported by MMAFighting.com.

The UFC was having a hard time recently coming to terms with Poirier, according to sources. So much so, that there had even been internal discussions to book McGregor against someone else on Jan. 23, if they couldn’t get Poirier to agree to a deal.

In the end, though, sources say Poirier has signed a bout agreement to fight McGregor early next year.

The location of the bout has yet to be finalized, however, sources say the UFC has not seriously looked into AT&T Stadium in Arlington, TX yet, which was an idea McGregor suggested last month.

The booking means McGregor will return to action a little over a year after his last fight: a 40-second TKO win over Donald Cerrone on Jan. 18, 2020. That was supposed to be one of several fights for McGregor this year, however, the pandemic and issues with the UFC halted those plans. McGregor was so frustrated earlier this year that he briefly announced his retirement on social media.

He’ll finally return to action against an opponent he defeated at UFC 178 via first-round TKO, Poirier.

Poirier is coming off a unanimous decision win over Dan Hooker in June.