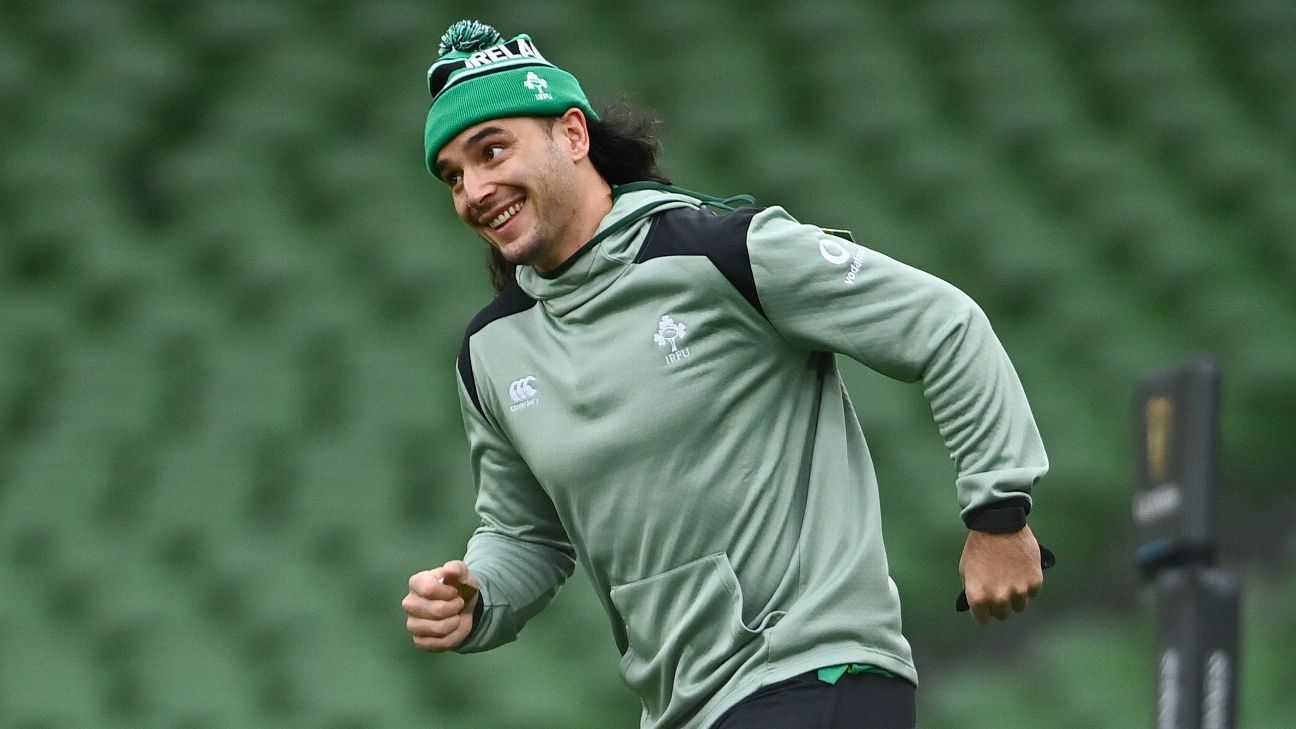 New Zealand-born wing James Lowe will make his much anticipated Ireland debut in Friday’s Autumn Nations Cup opener against Wales as Andy Farrell’s men look to bounce back from a disappointing end to the Six Nations.

Former Maori All Black Lowe, 28, qualifies by residency to play for Ireland, having spent the last three-and-a-half seasons with Leinster where has played a major role in three successive PRO14 titles and a European Champions Cup.

Farrell has made seven changes from the side that needed a bonus point victory over France in Paris on Oct. 31 to seal the delayed Six Nations crown, but fell to a 35-27 defeat that meant both teams missed out to champions England.

Another Irish-qualified Kiwi, Jamison Gibson-Park will make his first start at scrum-half with the experienced trio of Peter O’Mahony, Iain Henderson and Josh van der Flier coming into the pack, alongside young hooker Ronan Kelleher.