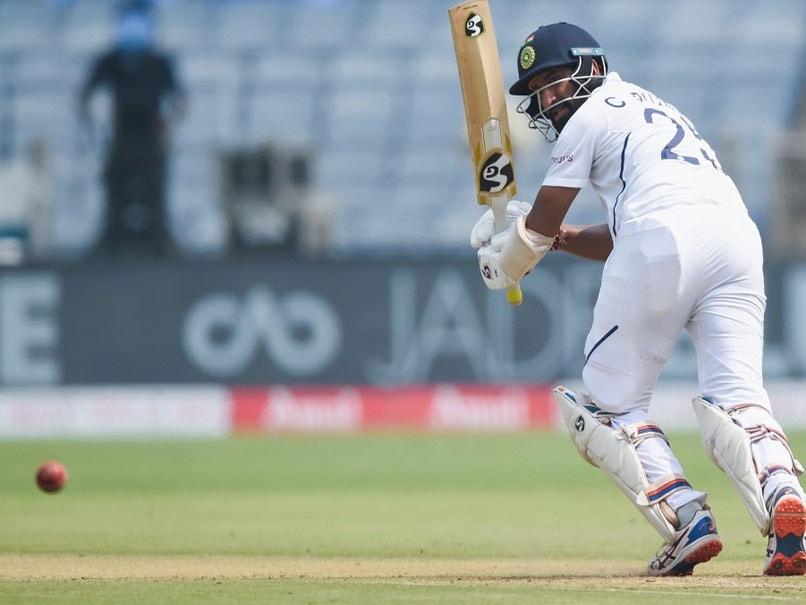 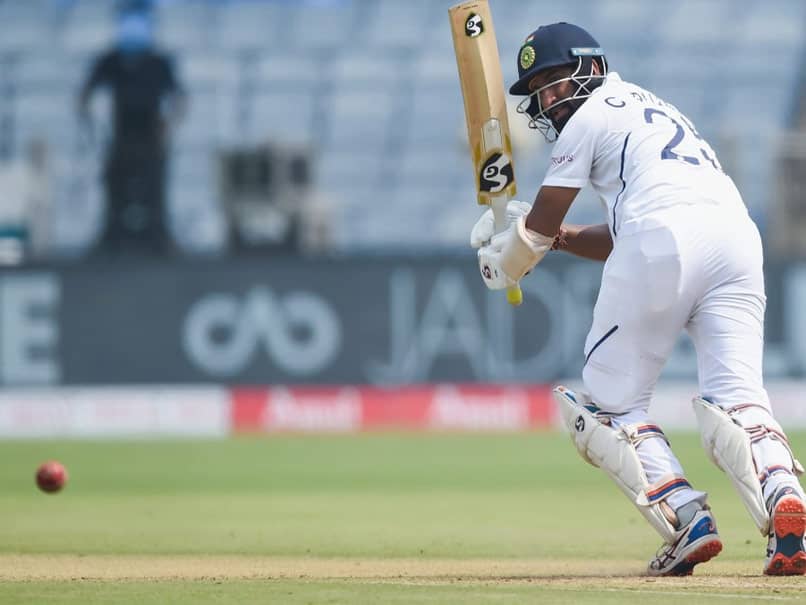 
Cheteshwar Pujara shared a picture posted by his wife Puja in his Instagram stories where Pujara, his wife and their daughter Aditi are seen posing for the camera ahead of their depature to Sydney along with the rest of the Indian contingent that leaves today for a full tour of Australia. India are scheduled to play three One-day Internationals, three Twenty20 Internationals and four Tests from November 2020 to January 2021. The series begins in Sydney with the first ODI. The limited-overs series will be played in Sydney and Canberra while the Tests will be played in Adelaide, Melbourne, Sydney and Brisbane. 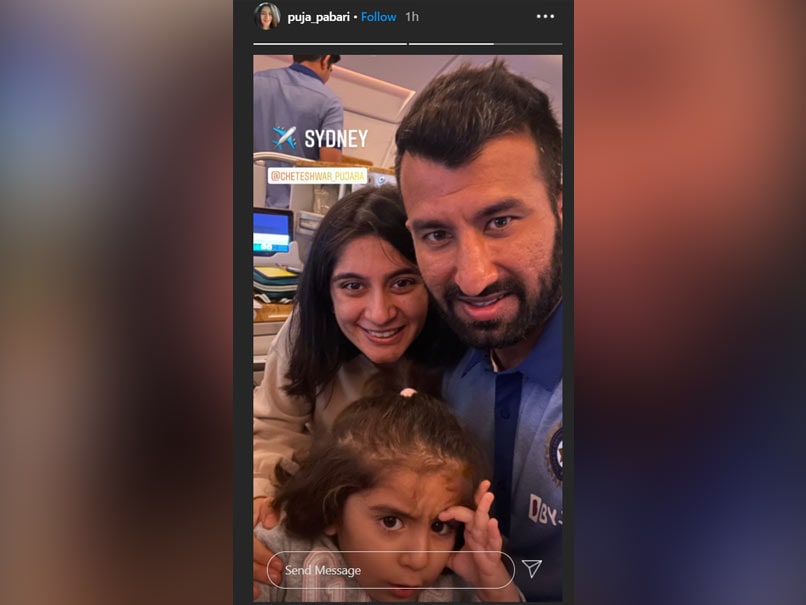 Pujara, who is part of India’s Test squad, will have an extended off time in Australia before the first Test in Adelaide gets underway under lights with a pink ball on December 17.

The second and third Tests will be the traditional Boxing Day and New Year’s Tests in Melbourne and Sydney from December 26, 2020 and January 7, 2021.

The series and the tour will conclude with the fourth and final Test in Brisbane starting January 15.
Pujara is one of the mainstays of India’s Test line-up that will be missing their captain Virat Kohli from the second Test onwards.

Kohli will return to India on a paternity leave to be with his wife, actor Anushka Sharma, and the two are expected their first child.

Pujara was one of India’s key performers on their last tour of Australia in 2018-19 when they won their first Test series on Australian soil.

The right-handed batsman finished as the series’ highest scorer, accumulating 521 runs from four Tests at 74.42 with three centuries and a fifty.