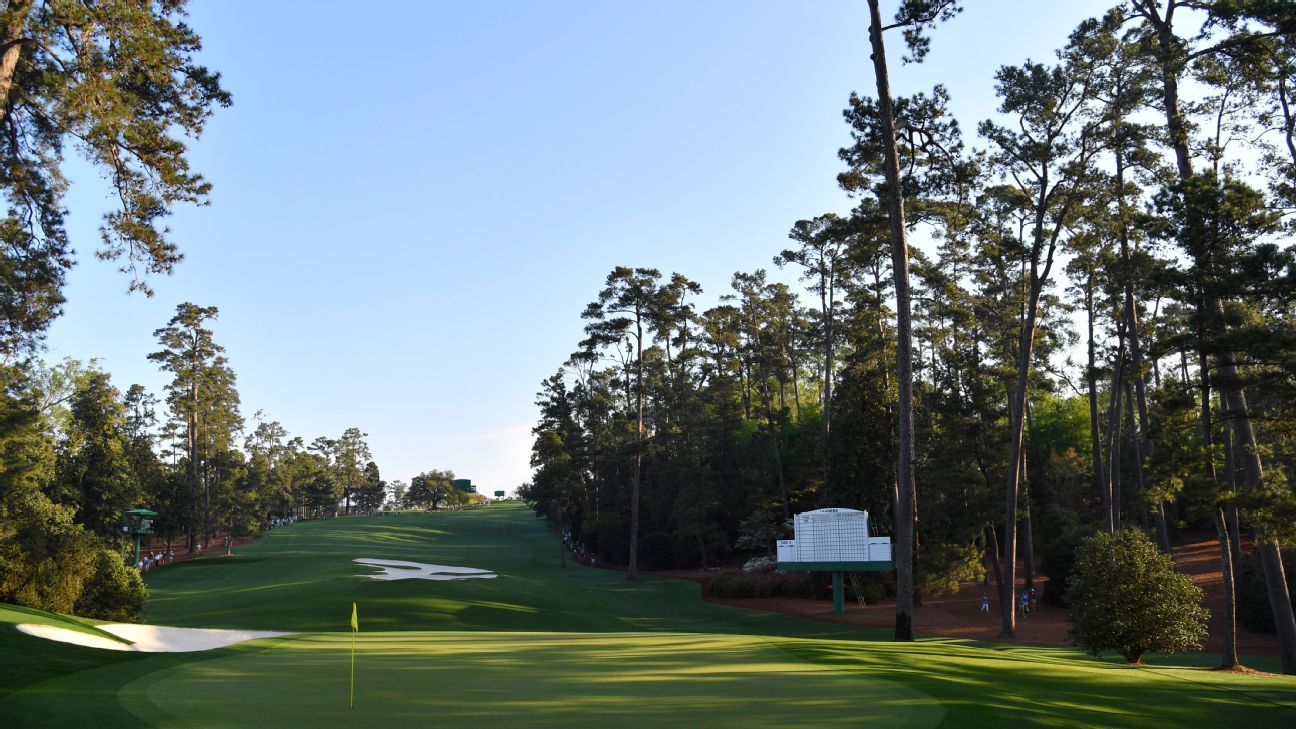 AUGUSTA, Ga. — Other than Augusta National members plus players’ spouses and coaches, there will be no spectators on the grounds when the 84th Masters begins Thursday.

Whether will be any significant numbers of people allowed for the 85th Masters in April is still to be determined.

Augusta National and Masters chairman Fred Ridley said Wednesday on the eve of the tournament that the hope back in April — when the tournament was postponed to November due to the coronavirus pandemic — was for spectators to be attending this week.

But the club determined in August that wouldn’t be possible. Now, in what normally would be a prime planning period for the spring Masters, the club is putting on the delayed tournament while looking ahead five months.

While saying he hopes the “tournament in April will be more normal than it is now,” Ridley offered no assurances that it will be any different, given the current uncertainty with the pandemic.

“We would need to see objective data that would give us a high level of confidence that we could bring large numbers of people onto the grounds for April,” Ridley said. “I think the vaccine — I don’t want to get into medical prognostications — but just logically as a layperson, the vaccine, while it will be wonderful when it happens, there are all kinds of issues that point to beyond April [for the vaccine] as the silver bullet.

“As it relates to [COVID-19] testing, there are some real opportunities there. Our staff has been exploring those very deeply. We have a number of people who are very interested in helping us. It is something we will be looking very hard at. It’ll be a wonderful circumstance if we could test large numbers of people.”

The timeline is short. The Masters announced nearly three months in advance of this week that it would go without spectators. Even shortening that window to two months would mean making an announcement in February.

The Masters and Augusta National have the resources, property and acumen to put a rapid testing strategy in place, if that could be accomplished.

Ridley said he was encouraged to see the Houston Open admit 2,000 fans per day last week.

“I’ll be interested to see how that went,” he said. “With so much that goes into to putting on a major sporting event, there has to be significant lead time. We will make the decision based on the best information possible. We do have hopes that the tournament in April will be closer to normal than it is right now.”

Ridley also announced Wednesday a $10 million contribution to the Augusta community that will help redevelopment in nearby neighborhoods, which includes the construction of a new community center and a Boys & Girls Club. The contribution is being made along with tournament partners AT&T, Bank of America and IBM, which each contributing $2.5 million.

Earlier this week, Ridley announced that Lee Elder, the first Black golfer to participate in the Masters, would have two scholarships named and funded in his honor at nearby Paine College, a historically Black school. As part of the commitment, Augusta National will finance the launch of a women’s golf program at the school.