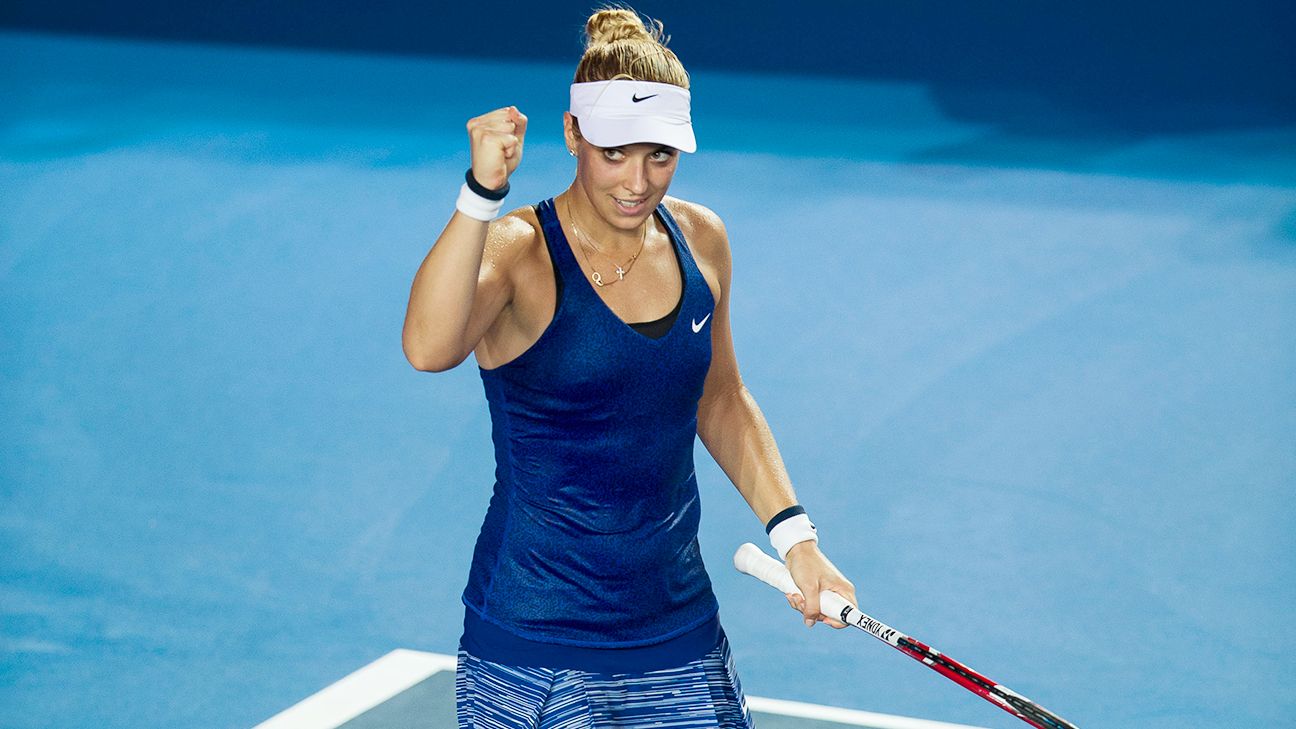 The German player has struggled with injuries in recent years and was trying to rebuild her form when she tore an anterior cruciate ligament on Monday during a doubles match in Linz, Austria.

“I already had surgery (and) got all fixed up by the best doctors. It’s going to be a long (and) very tough road back but I’m lucky to be surrounded by the best medical team!” Lisicki wrote on Instagram.

Lisicki lost in qualifying for the singles event in Linz. She was coming off her best run since 2018 after winning three matches in a row at the Prague Open, and also played in the World TeamTennis series in the United States in July.

Lisicki lost to Marion Bartoli in the 2013 Wimbledon final and had a career-high ranking of 12th in the world in 2012. Her current ranking is 690th, reflecting her relatively few tournament appearances over the last two years.