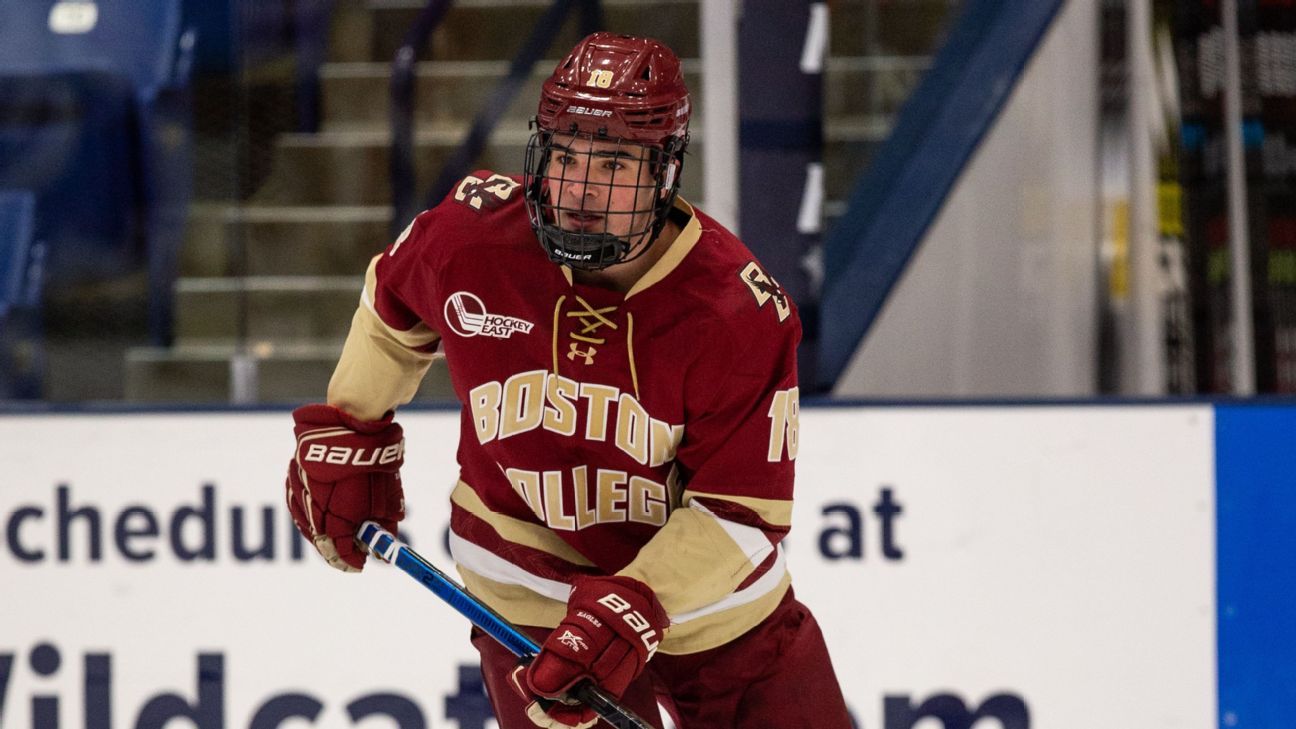 The 2020-21 men’s college hockey season is going to happen. On Friday night in South Bend, Indiana, Wisconsin will face Notre Dame in the first official game of the season — only about a month after the season would normally start. Amid the coronavirus pandemic, this did not always seem possible.

Players have been on campus since August or earlier, training under each university’s own protocols. There have been stops and starts over that time, with teams often practicing in smaller pods and sometimes having to pause for quarantine and positive cases within their ranks.

While there is a small sigh of relief that the season is upon us, it’s worth remembering that it does not take much for derailments to interrupt the season, as the college football season has already shown. Several schools have had to postpone or cancel football games, including the University of Wisconsin, after outbreaks. Cautious optimism appears to be the order of the day.

But assuming things go to plan, or at least close to it, here’s a preview of what to expect this season, including how conferences are approaching this season, the top teams to watch, an early Hobey Baker Award watch list and the NHL prospects who will stand out.

HOW THIS SEASON WILL LOOK

The many conferences in men’s college hockey have worked together as best they can on return-to-play plans. The opportunity for teams to play non-conference games, however, appears minimal at best with each conference looking at a shortened season. Here’s a brief look at how each conference plans to enter its season. Return-to-play dates are in parentheses.