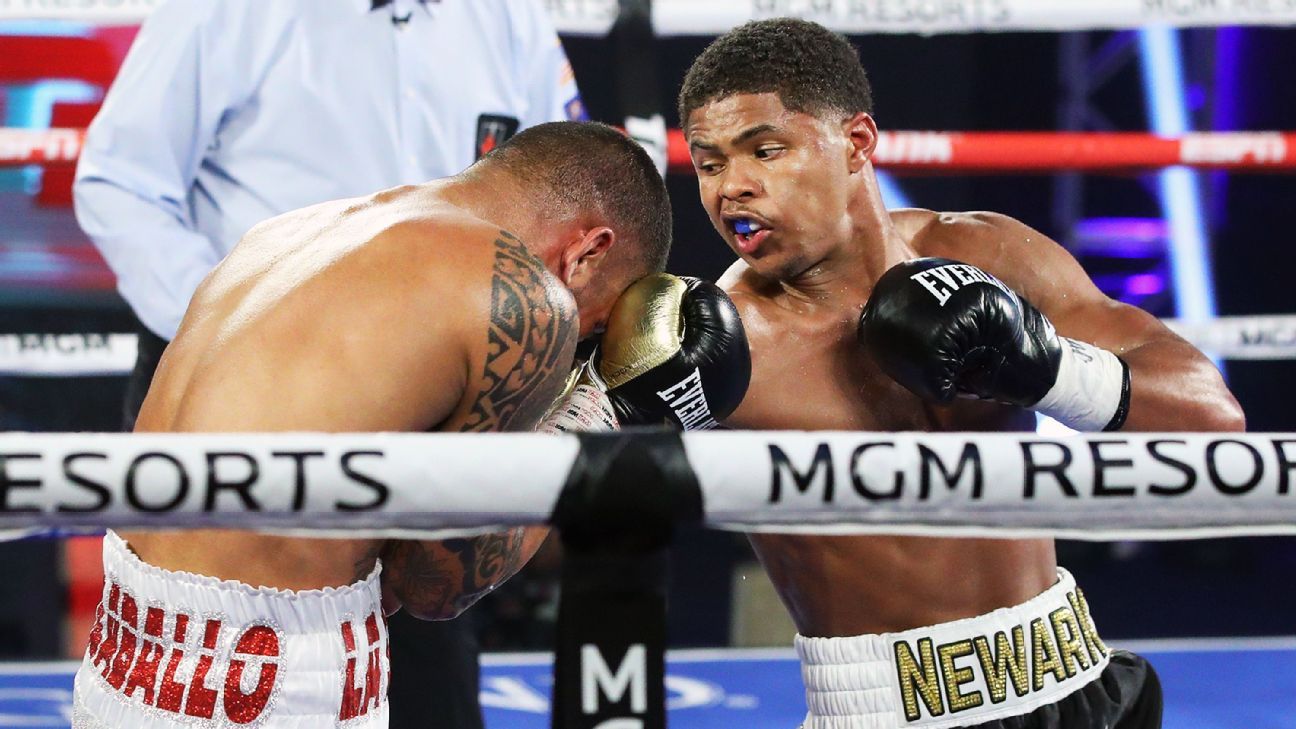 Top Rank had previously announced last week that Stevenson would headline the card against a yet-to-be-named opponent.

Stevenson, 23, vacated his WBO featherweight championship in July to move up to junior lightweight in hopes of bigger challenges.

In Kahn Clary, Stevenson will face a southpaw, something Moretti said that Top Rank wanted because it would like to match him up with fellow Top Rank southpaw Vasiliy Lomachenko or work out a deal with Golden Boy southpaw and IBF junior lightweight champion JoJo Diaz in 2021.

Top Rank CEO Bob Arum said last week that he expects Stevenson to challenge the winner of a scheduled January bout between Jamel Herring and Carl Frampton for the WBO junior lightweight title.

Kahn Clary (28-2, 19 KOs) is on a three-fight winning streak since losing a competitive unanimous decision to Kid Galahad in a 2018 junior lightweight title eliminator. He notched a second-round knockout of journeyman Jonathan Perez last month.

“I’m a little older with more experience. We’ve both got fast hands and good footwork, but I think power and experience will be on my side. “A lot of the guys he’s been fighting has been standing in front of him and pressuring him. They haven’t been using their jab, so I look forward to doing that on the 12th.”

Also on the Dec. 12 card, super middleweight prospect Edgar Berlanga, who has scored first-round knockouts in all 15 of his pro fights so far, will face a yet-to-be-named opponent, and lightweight Felix Verdejo will face Masayoshi Nakatani.