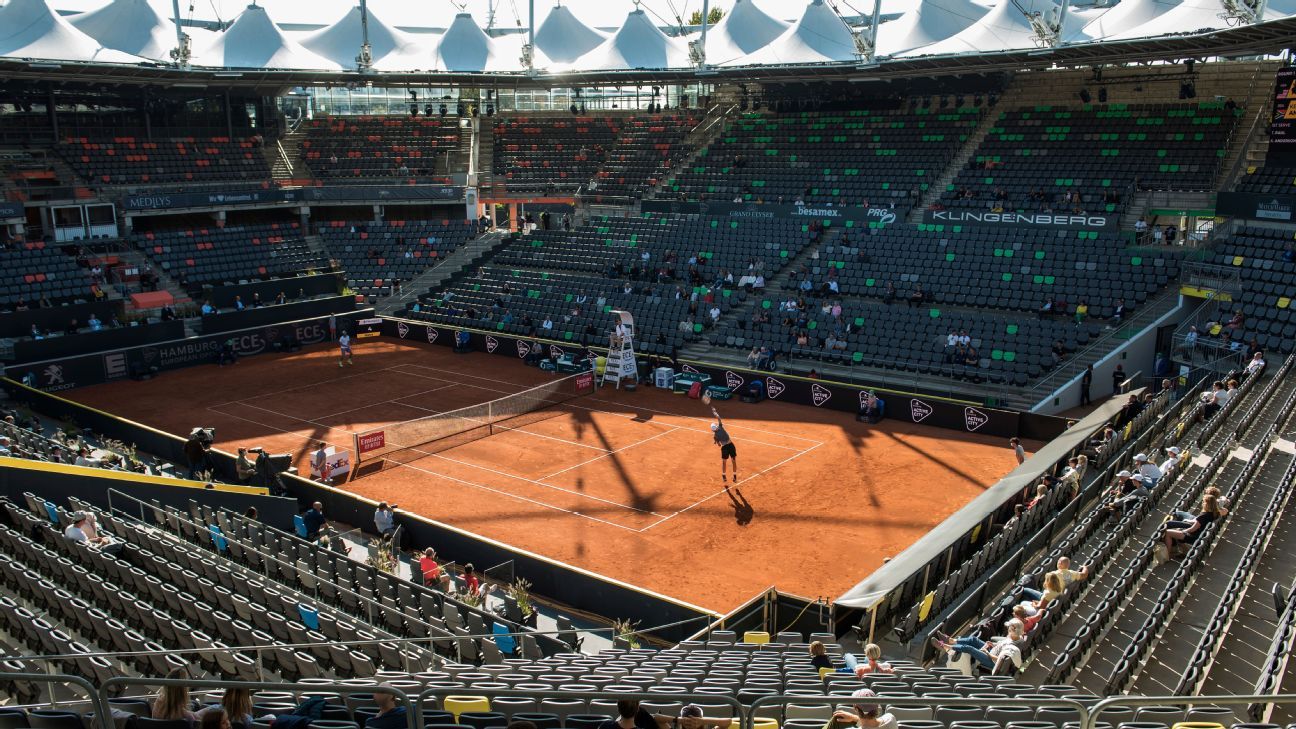 Sinner beat the Swiss in 78 minutes to claim his 16th victory of the shortened season.

The 19-year-old will face Australia’s No. 6 seed Alex de Minaur in the quarterfinals on Thursday.

The pair met previously at the Next Gen ATP finals last year, when Sinner won.

Sinner made his grand slam debut in last month’s French Open, where he was defeated in the quarterfinals by Rafael Nadal.