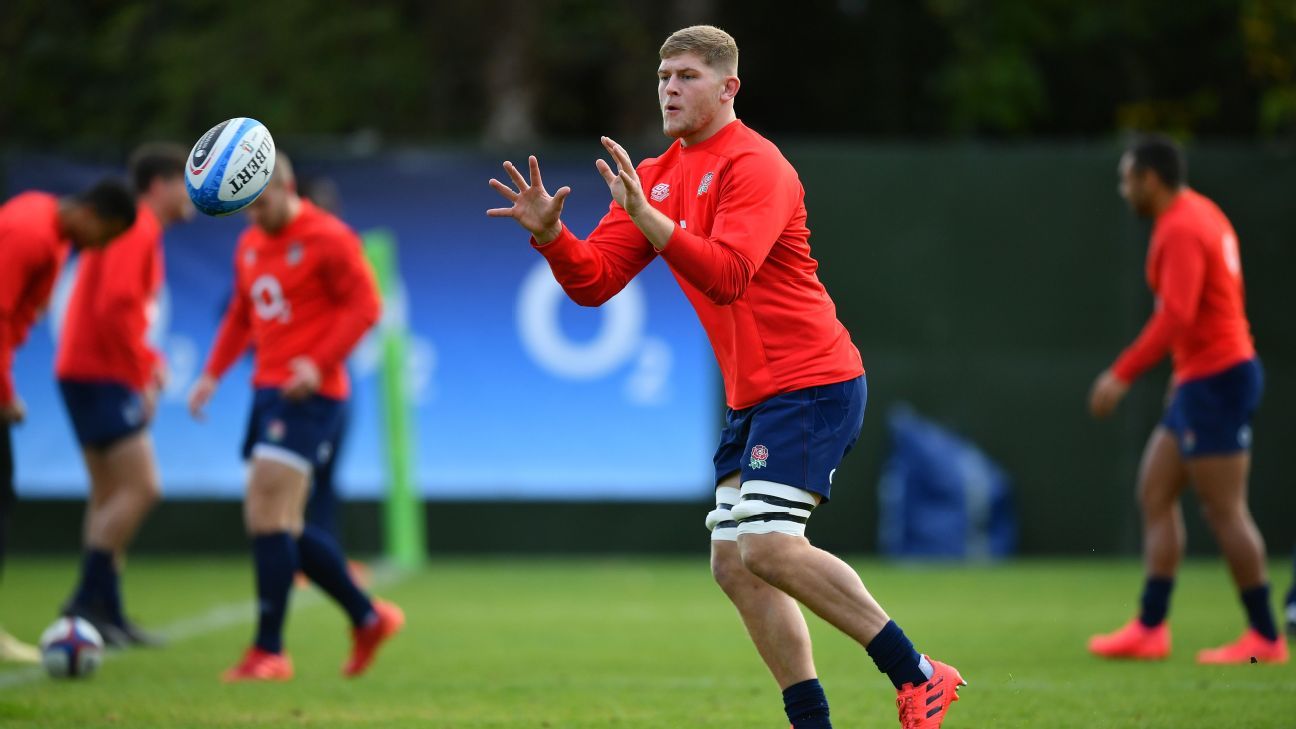 Jack Willis will make his Test debut against Georgia on Saturday at Twickenham in England’s opening match of the Autumn Nations Cup.

Wasps flanker Willis, 23, enjoyed a remarkable 2019-20 campaign where he was named both RPA Player of the Year and Gallagher Premiership Player of the Season.

Elsewhere in the side Worcester centre Ollie Lawrence earns his first start as does Will Stuart at tight-head.

Elliot Daly gets the nod at fullback after recovering from injury with Jonathan Joseph on one wing and Jonny May on the other.

Henry Slade joins Lawrence in the centre while Owen Farrell captains the team from fly-half and Ben Youngs is at No.9.

Back in the pack Willis forms a back-row with Maro Itoje and Billy Vunipola, while Joe Launchbury and Charlie Ewels are the locks.

Stuart packs down in the front-row with Ellis Genge and Jamie George.

Among the replacement, Bristol Bears back Max Malins could win his first cap from the bench.

“We know there are a lot of expectations on us and we’ve applied ourselves hard and put a lot of pressure on ourselves in the early part of this week.

“Georgia will be a tough opponent, so we have a team with some real power in midfield. We have a good mix of youth and experience across the squad and they are completely focused on putting in an excellent performance on Saturday.

“We’re looking forward to being back at our home at Twickenham, we are humbled by the opportunity and want to give people a reason to smile during such a tough time for the country.”