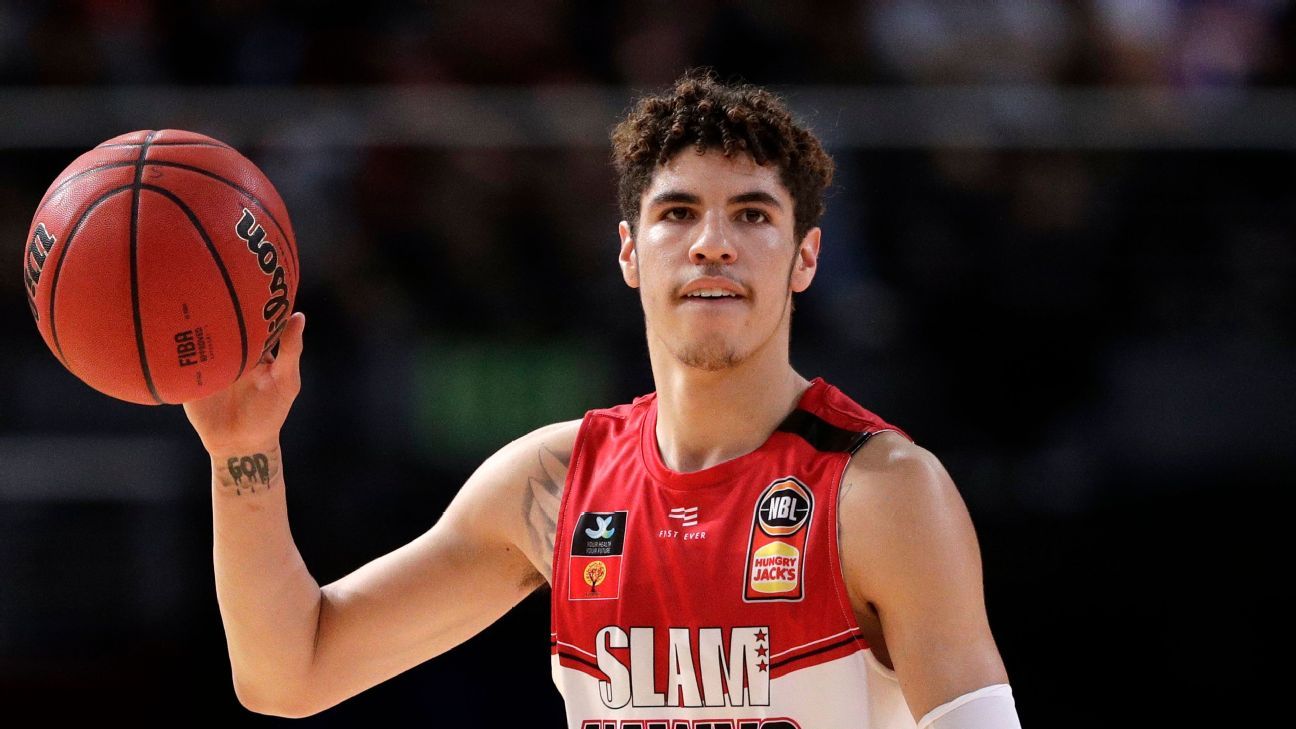 Those three teams own the No. 2, 3 and 7 picks, respectively, in next week’s NBA draft.

It was the second private workout Ball granted. On Wednesday, he conducted shooting, ballhandling and conditioning drills for the Minnesota Timberwolves, who own the top pick in the draft. Ball had met and interviewed with the Timberwolves, Warriors, Hornets and Chicago Bulls (owners of the No. 4 pick), respectively, over the past few weeks.

He also recently submitted for a medical examination that follows NBA protocol, a source said. The results of that exam will be dispersed to all 30 teams in advance of Wednesday’s draft.

The NBA draft is coming, Nov. 18 on ESPN! Get ready for LaMelo Ball, Anthony Edwards and the next wave of NBA talent.

The Pistons’ presence at the workout may be an indication they feel they have the assets to trade up on draft night, as it appears unlikely Ball still will be available with the No. 7 pick.

With the draft less than a week away, there is still no clear indication for how the top of it will shape up. Along with Ball, Memphis center James Wiseman and Georgia guard Anthony Edwards are also vying to be selected in the top three.

The Timberwolves previously met with and worked out Edwards but have thus far received a cold shoulder from him. A source told ESPN that Wiseman views situations with the Warriors and Hornets as more favorable to his long-term growth, and he’s only conducted workouts with those two organizations. Despite that, and the presence of All-Star center Karl-Anthony Towns, Wiseman remains a candidate for the Timberwolves, potentially with the view of trading him on draft night.

Edwards has conducted workouts with each of the teams picking in the top three and may still meet a second time with those franchises to solidify his candidacy in an attempt to separate himself from the pack.

Jonathan Givony is an NBA Draft expert and the founder and co-owner of DraftExpress.com, a private scouting and analytics service utilized by NBA, NCAA and International teams.