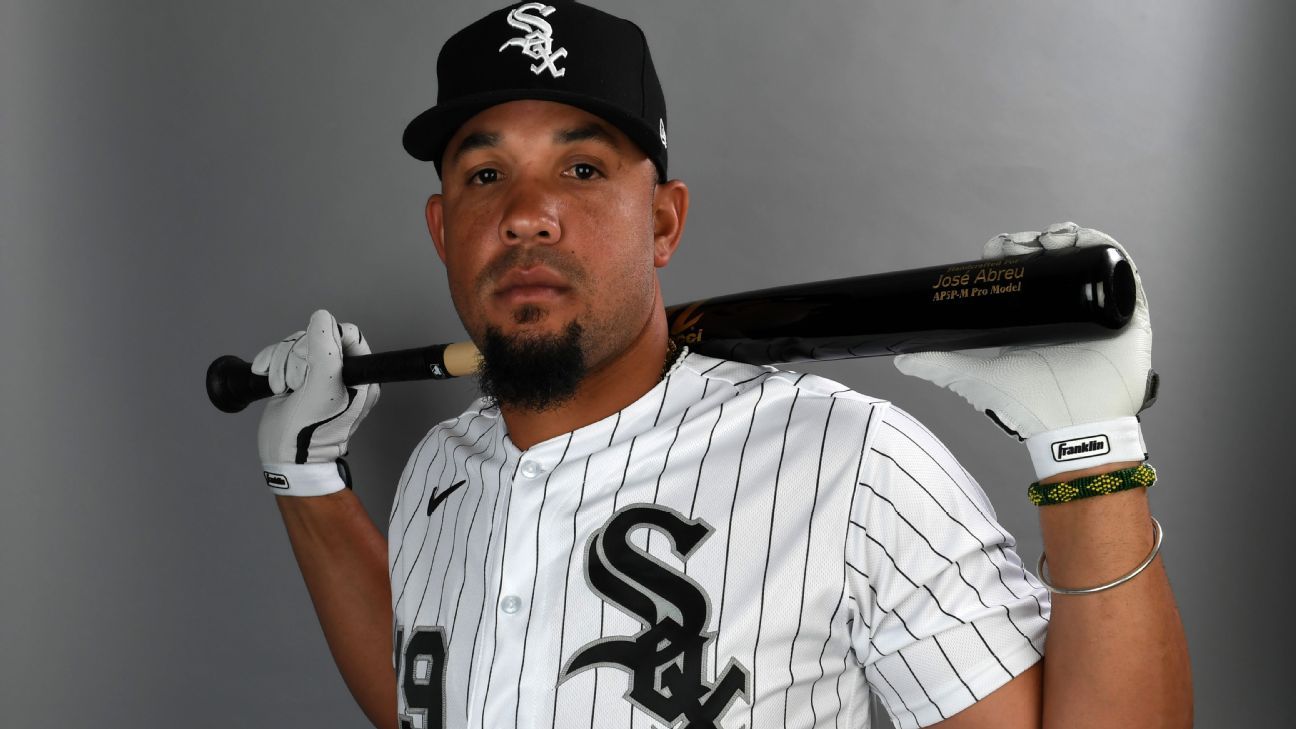 The 33-year-old slugger received 21 of 30 first-place votes and 374 points in voting announced by the Baseball Writers’ Association of America.

Abreu finished first in the AL in hits (76) and RBIs (60) and his .317 batting average was good for fourth highest in the league. The 33-year-old also had a .350 on-base percentage and a .520 slugging percentage as he pushed the White Sox to just their third playoff spot since 2001.

Voting by the Baseball Writers Association of America was completed by the start of the playoffs. The BBWAA has voted for the award since 1931.