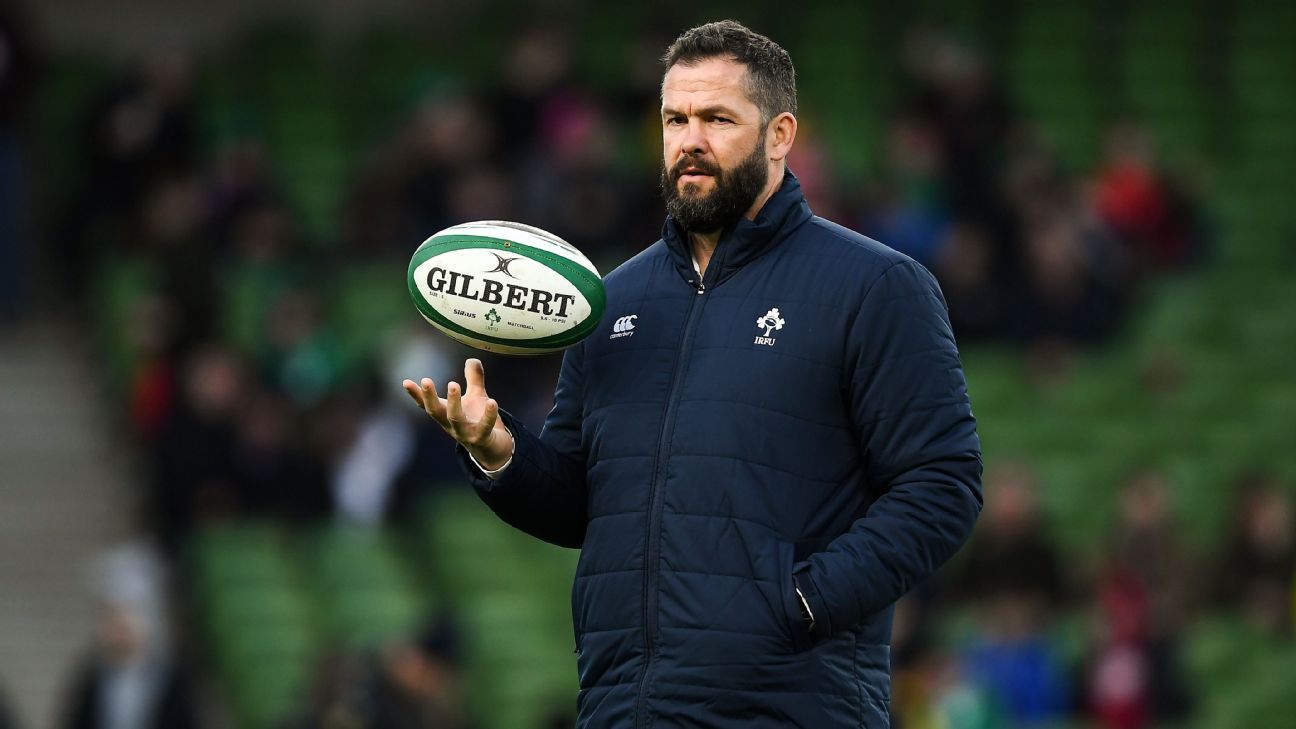 Improved Ireland added to Wales’ miserable 2020 on Friday with a 32-9 win in the opening game of the new Autumn Nations Cup that has replaced the usual mix of northern versus southern hemisphere clashes derailed by COVID-19.

Ireland’s scrum exerted its dominance early on with Andrew Porter giving a crumpling Rhys Carre a torrid time to provide the platform for Quinn Roux to grab the opening try after 23 minutes and help Ireland to a worthy 16-6 halftime lead.

Wales could only briefly cut the deficit to seven points and last year’s Six Nations grand slam winners and World Cup semi-finalists were well on the way to a sixth loss in a row when Ireland’s New Zealand-born wing James Lowe got a deserved debut try.

Andy Farrell’s Ireland side may have to travel to England for what could be a Pool A decider next week without captain Johnny Sexton after their influential flyhalf left the game with less than half an hour on the clock due to a hamstring injury.