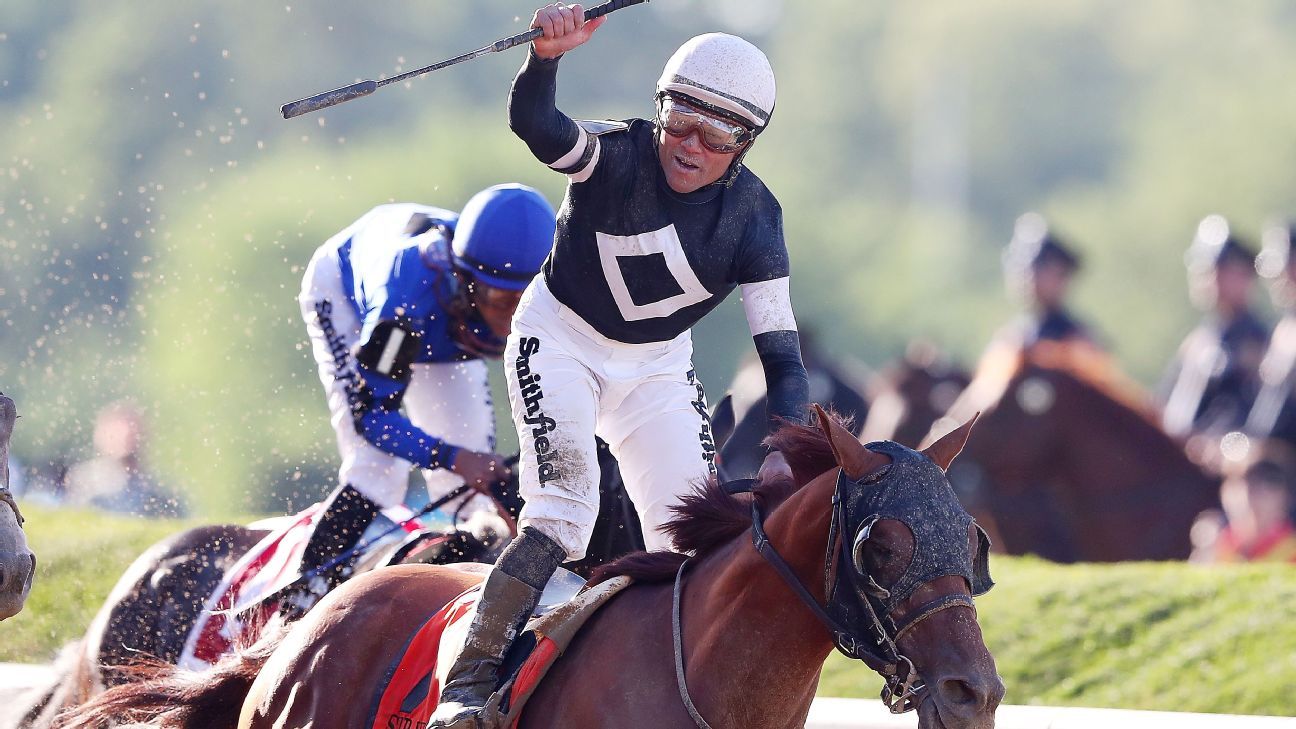 The 35-year-old rider reached the plateau in Friday’s first race, guiding Hit the Woah to a 1 1/4-length victory. He rode his first winner in 2006 and has compiled at least 150 wins every year since 2007.

“Coming from the Dominican Republic, I’m very thankful to all the people who got me to where I am today,” Rosario said. “All the support from the owners and trainers and all the good horses they’ve given me.”