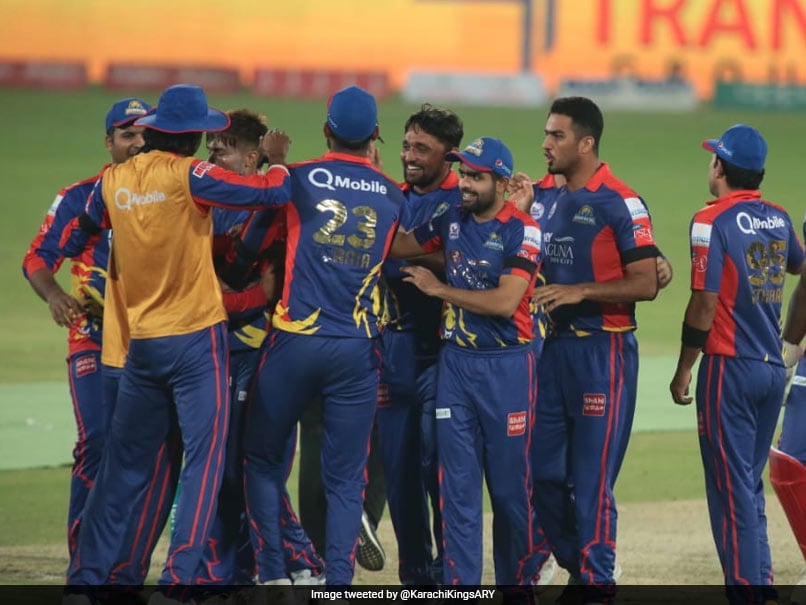 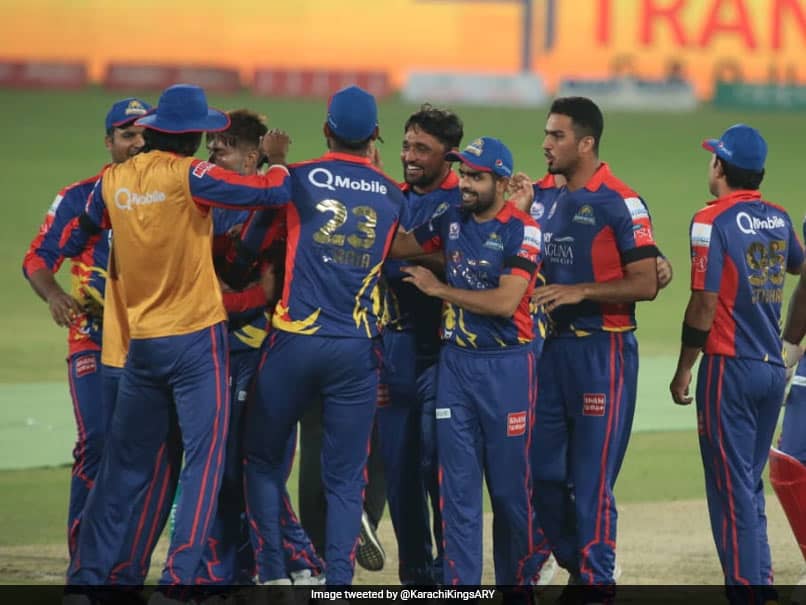 
The Karachi Kings reached their maiden final Saturday after outlasting the Multan Sultans in a thrilling tie-breaker finish as Pakistan’s Super League resumed eight months after stopping due to the pandemic. The match at Karachi’s National Stadium went into a Super Over after 40 overs ended with both teams tied on 141 — thanks to Kings skipper Imad Wasim hitting a last-minute boundary. The local team scored 13-2 in the Super Over, with the Sultans falling four runs short. The Sultans managed a below-par 141-7 in their 20 overs after they were sent in to bat, with former England all-rounder Ravi Bopara scoring a 31-ball 40 spiced with three boundaries and a six.

The Sultans’ Sohail Tanvir, a former Pakistan paceman, turned the match on its head in the 17th over as the Karachi Kings were seemingly cruising to victory, needing just 26 runs in the last four overs.

Tanvir dismissed Babar Azam off the third ball and Chadwick Walton for two.

Azam, Pakistan’s national captain and one of the world’s best white-ball batsmen, smacked a 53-ball 65, hitting two sixes and five boundaries before falling with 25 still needed.

Peshawar Zalmi will face the Lahore Qalandars in the first eliminator later Saturday.

The winner will face the Sultans in the next eliminator Sunday to decide the second finalist.

The final is scheduled for Tuesday, also in Karachi.

The fifth edition of the league started on February 20 but was abandoned after 30 of its 34 matches, after England player Alex Hales reported symptoms of Covid-19.