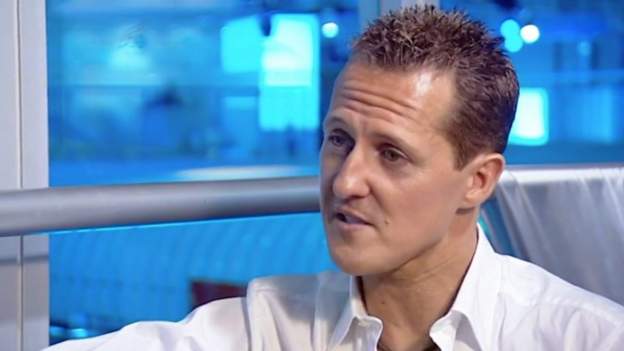 He was speaking just a few weeks before the British driver secured his first World Championship in dramatic fashion at the Brazilian Grand Prix.

Schumacher retired from F1 in 2012 before suffering serious head injuries in a skiing accident in 2013.