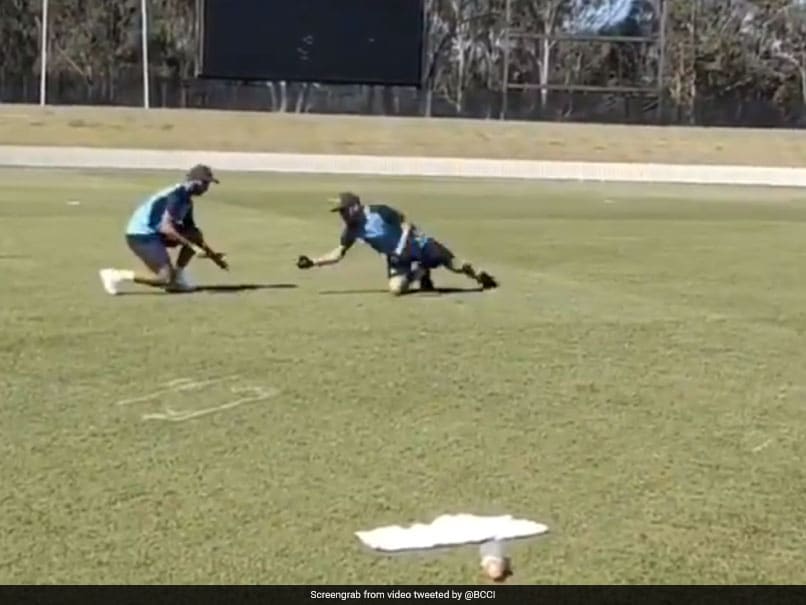 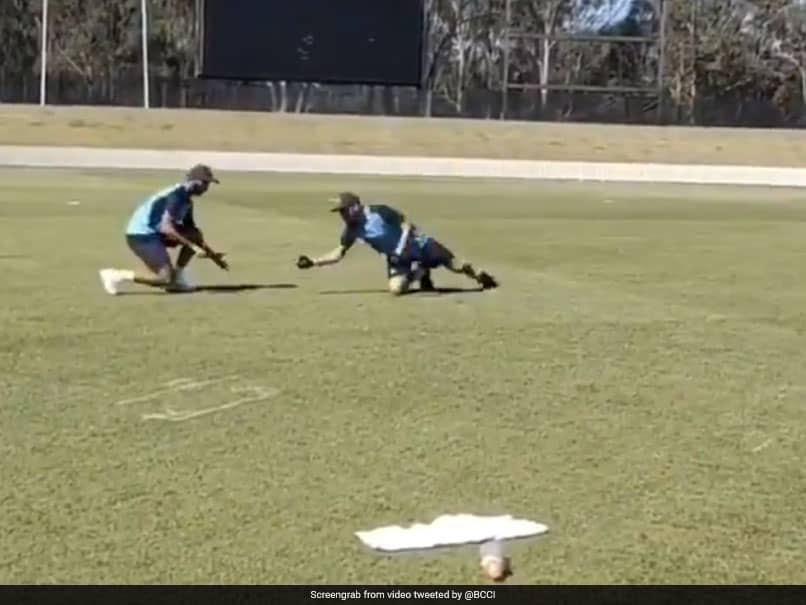 
With an eye on ensuring utmost sharpness on the field, Team India skipper Virat Kohli and other members of the side were seen working hard on their fielding skills in Sydney. The training session was captured in a video posted by the Indian cricket team’s official Instagram handle. “#TeamIndia is back on the park and we turn our attention to fielding. @coach_rsridhar,” the caption on the post read.

The video begins with Cheteshwar Pujara and Kohli seen having catching practice. The Team India skipper started off with a fine one-handed catch to his right, followed by Pujara executing a low catch astutely.

The rest of the video features players from the Indian team completing a running catch and indulging in other practice sessions.

Team India arrived in Australia on November 12 and landed in Sydney, where they will be based and begin their sojourn with the first One-day International at the Sydney Cricket Ground on November 27.

The ODI and T20I leg of the tour will be held in Sydney and Canberra, concluding with the final T20I on December 8, while the first Test will be a day-night affair in Adelaide from December 17.

Kohli will return home after the first Test as he has been granted a paternity leave to be with his wife, actor Anushka Sharma. The two are expecting their first child.

India are missing Rohit Sharma from the limited-overs leg of the tour. The opening bat has been rested from the white-ball games and will be available for selection in Tests.