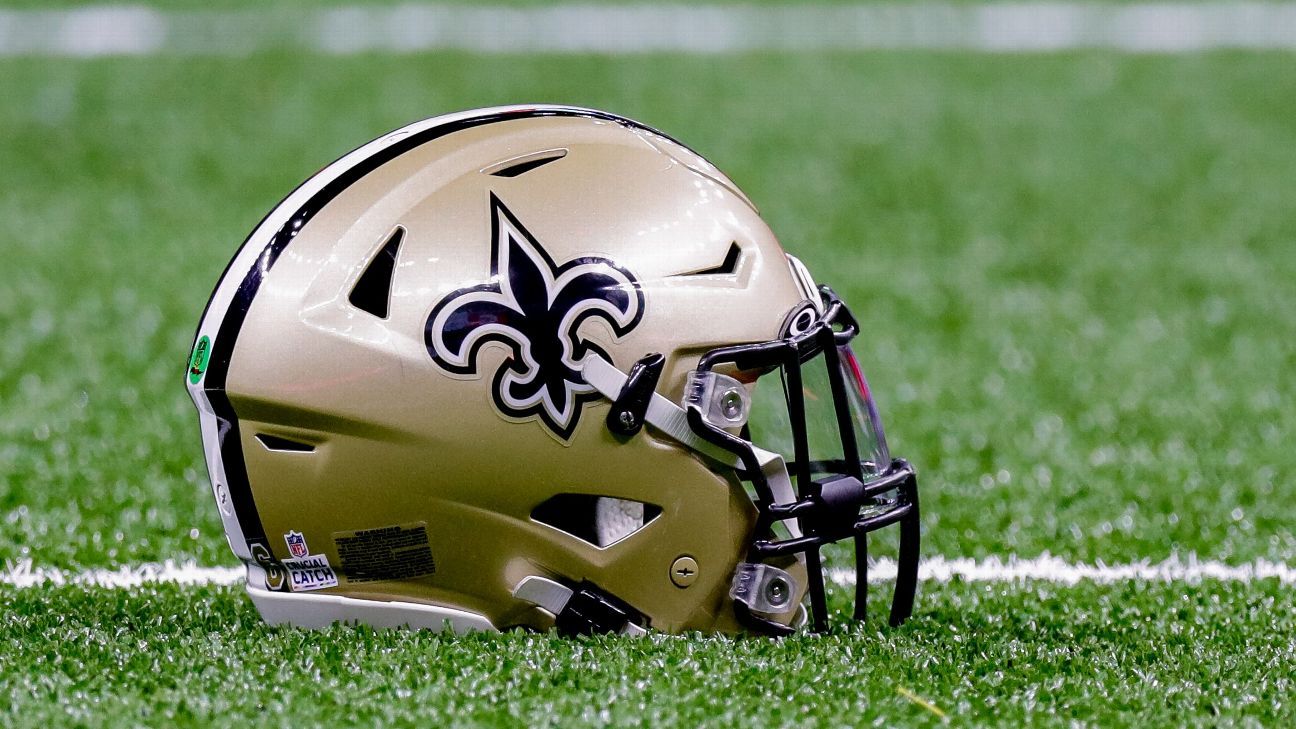 The New Orleans Saints are facing significant discipline for not wearing masks during their postgame celebrations last Sunday night — as seen in videos they posted to social media, including the team’s own Twitter account — after their victory over the Tampa Bay Buccaneers, league sources tell ESPN.

Video of Saints players and head coach Sean Payton dancing and celebrating their 38-3 vctory over Tampa Bay went viral last Sunday nght. Multiple players were clearly not wearing masks during the celebration in the locker room, which is a violation of the NFL’s COVID-19 protocols — and the league noticed, according to sources.

The Saints are facing stiff fines and the loss of a draft pick, similar to the action the NFL took against the Raiders earlier this month, when Las Vegas was fined $500,000, head coach Jon Gruden was fined $150,000 and the franchise was stripped of a sixth-round pick for COVID-19 protocol violations.

Discipline is expected to be handed down to the Saints this upcoming week, according to a source, though the NFL and the Saints’ legal team spent previous days discussing the issue.

Conversations between the Saints and the NFL will continue, according to sources, but the locker-room celebration video was there for everyone to see. Payton, linebacker Demario Davis and quarterback Jameis Winston, who made his season debut in the victory over his former team, were among those seen dancing and celebrating in the video posted to Instagram by receiver Tre’Quan Smith.

Davis and CJ Gardner-Johnson also posted videos of the postgame dancing and celebrating on social media. The Saints no longer have any videos of the locker toom celebration on their official Twitter account.

The Saints, who have won five games in a row, handed Tom Brady the worst loss of his career while delivering one of the most convincing wins in the Payton-Drew Brees era. The victory was so thorough that Winston made his Saints debut as Brees’ backup, completing his only pass for 12 yards while running out the clock over the final six minutes.

Winston flashed his trademark “Eating a W” sign multiple times after the game, both during Brees’ postgame interview and during the locker-room celebration.