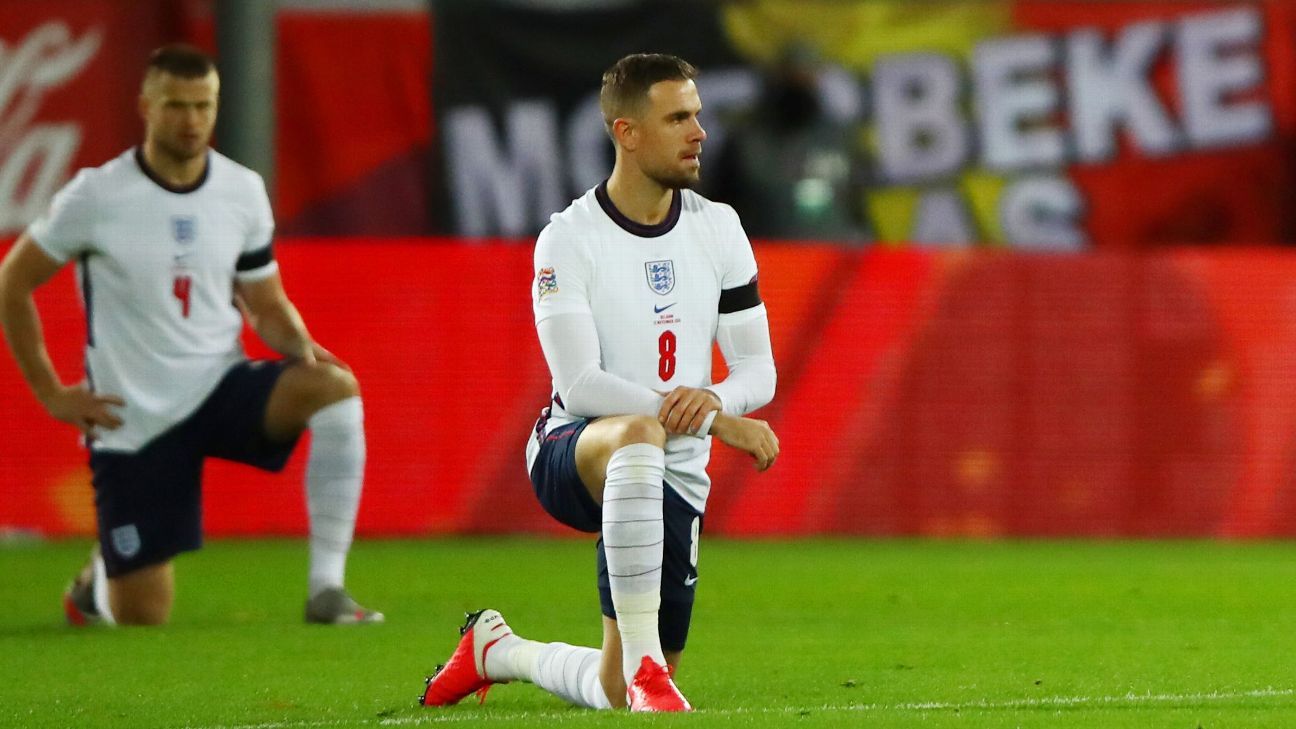 England midfielder Jordan Henderson was withdrawn at half-time against Belgium due to tightness in his leg, manager Gareth Southgate said, casting doubt on his availability for injury-hit Liverpool this weekend.

Harry Winks replaced Henderson in the second half of England’s 2-0 loss in their Nations League group stage match on Sunday which ended the visitors’ hopes of reaching the finals.

“Jordan had a bit of tightness at half-time and felt he couldn’t carry on,” Southgate told reporters, adding that he was not sure if it was a hamstring issue.

Southgate said the Liverpool skipper will be assessed when they return to England.

Liverpool have had a number of regulars in their starting lineup sidelined with injury, losing defenders Virgil van Dijk and Joe Gomez after both underwent surgeries while Trent Alexander-Arnold withdrew from the England squad with injury. 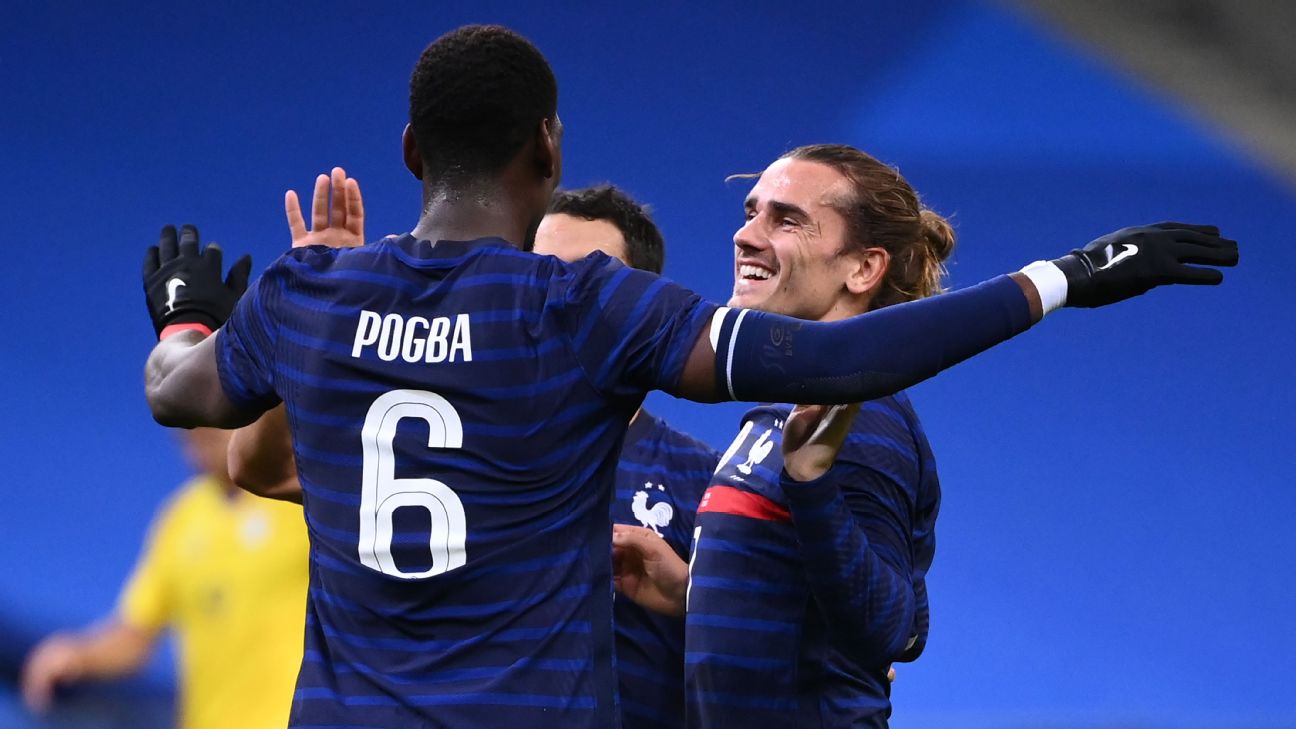 The defence is threadbare with left-back Andy Robertson also a doubt with a hamstring issue while Liverpool’s midfield is without Thiago Alcantara and Alex Oxlade-Chamberlain as both players recover from knee injuries.

Meanwhile, forward Mohamed Salah is set to miss Sunday’s match against Leicester City as he isolates after testing positive for COVID-19.

Southgate said Manchester City winger Raheem Sterling would miss their final group stage match against Iceland with a calf injury but would be available for the weekend.

The England boss, 50, also confirmed he had tested positive for COVID-19 last month.

“I did have the virus but I was fortunate,” he said. “It was not as serious as so many people in our country. It was not pleasant but it is all fine now.”