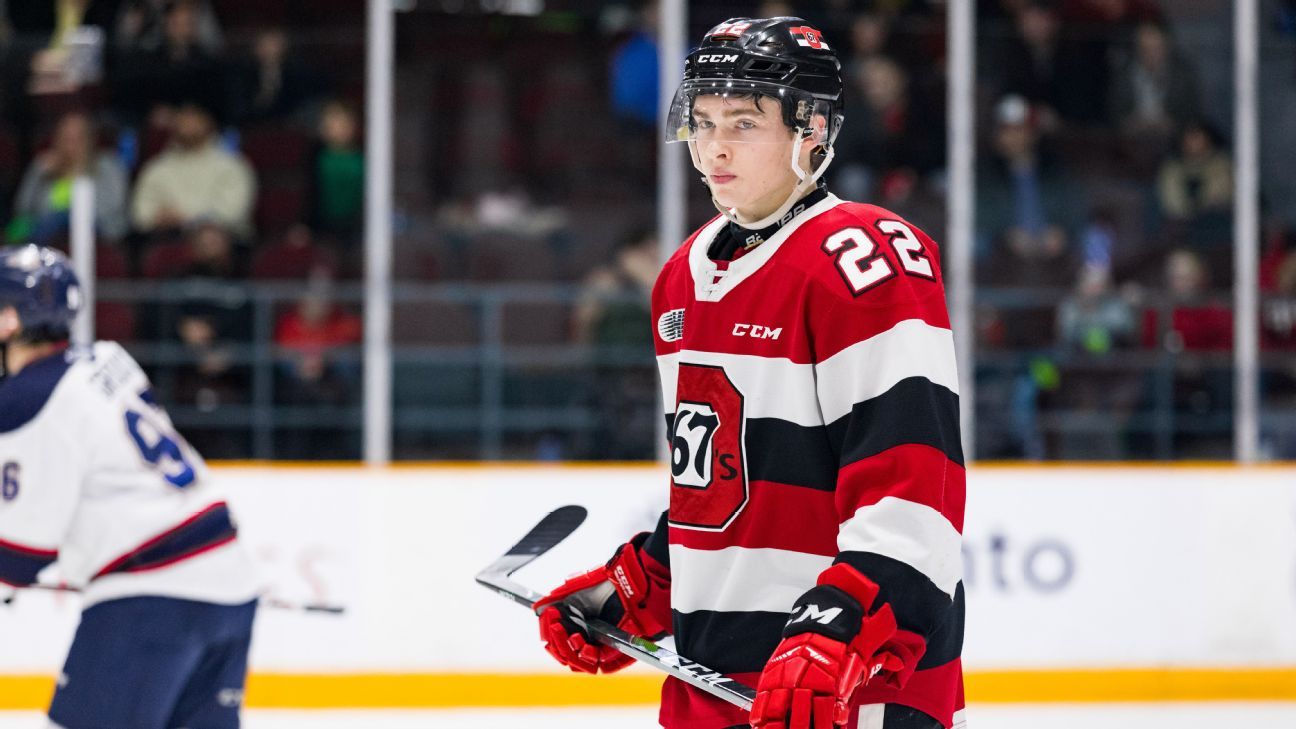 Quinn was selected with the No. 8 pick in the draft last month. Listed at 6 feet and 176 pounds, he is coming off a season in which his 52 goals in 62 games ranked second in the Ontario Hockey League.

The 19-year-old Quinn finished in a tie for eighth in the OHL with 89 points, and helped his hometown Ottawa 67s finish with a league-best 50-11-1 record.

With a season of OHL eligibility left, Quinn’s contract wouldn’t kick in this year unless he plays 10 games with the Sabres.