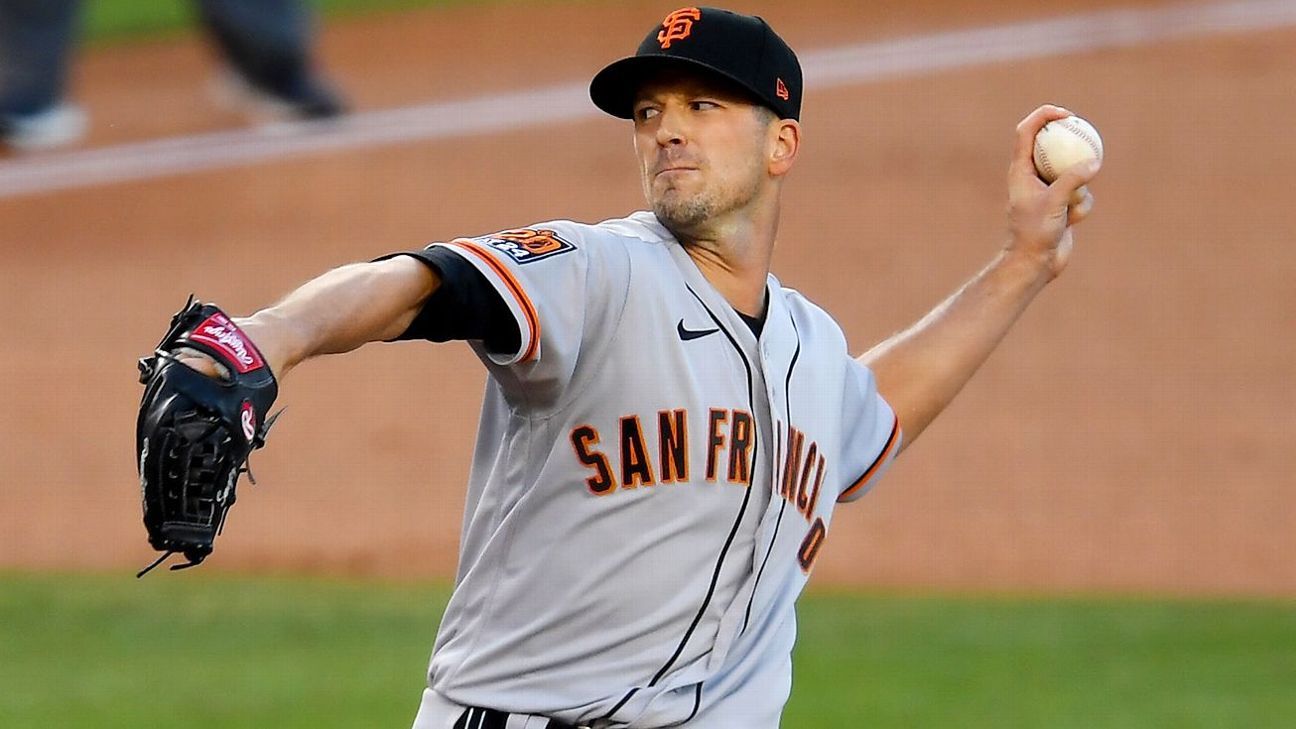 The 31-year-old Smyly was 0-1 with a 3.42 ERA in five starts and two relief appearances last season for San Francisco, which signed him to a one-year major league contract in January.

Smyly was 4-7 with a 6.24 ERA in 21 starts and four relief appearances in 2019 for Texas, which released him in June of that year, and Philadelphia, which signed him one month later.