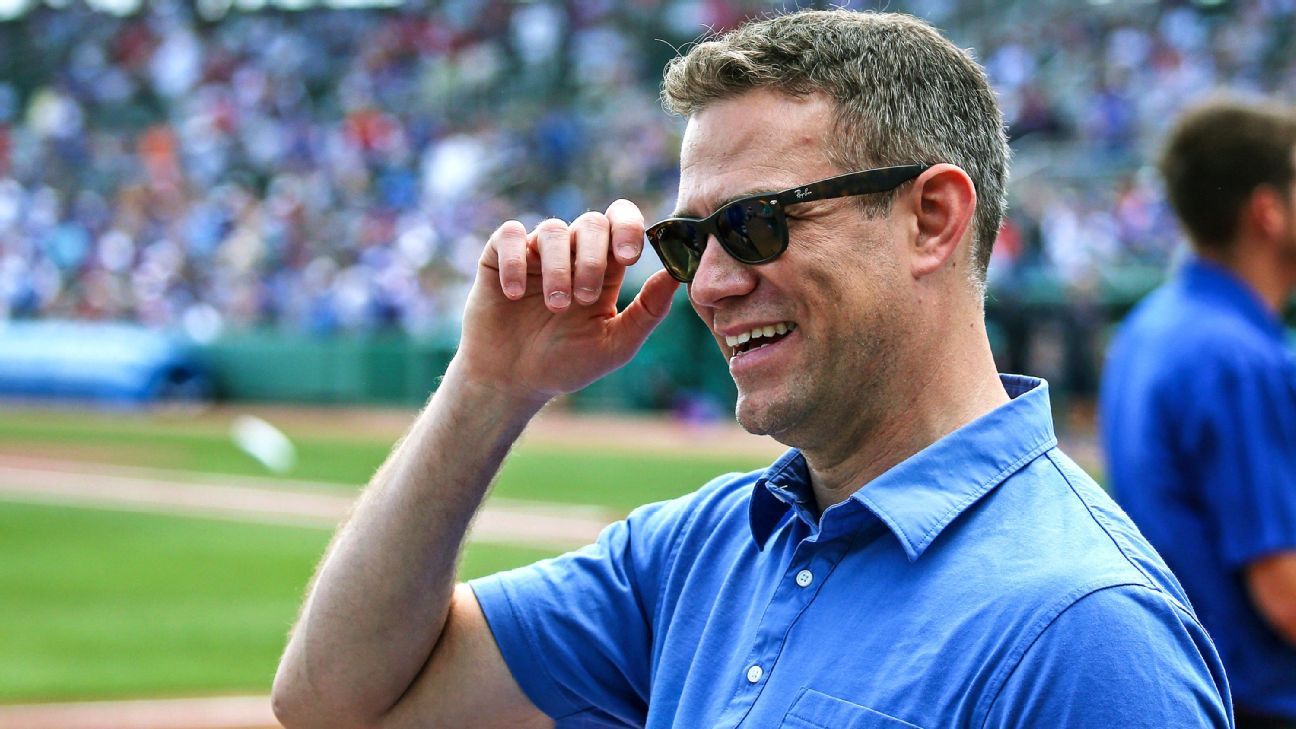 Epstein, 46, has been with the Cubs for nine seasons. When he first arrived he tore the club down to completely rebuild, and after a few very lean years, the project culminated in the 2016 World Series title. The Cubs hadn’t won the championship in 108 years.

The team announced that general manager Jed Hoyer will take over for Epstein.

For the rest of my life, I will cherish having been part of the great Chicago Cubs organization during this historic period,” Epstein said in a statement. “All of the things that have made this experience so special – the fans, the players, the managers and coaches, ownership, my front office colleagues, the uniqueness of the Wrigley experience, the history – make it so tough to leave the Cubs. But I believe this is the right decision for me even if it’s a difficult one. And now is the right time rather than a year from now.

“The organization faces a number of decisions this winter that carry long-term consequences; those types of decisions are best made by someone who will be here for a long period rather than just one more year. Jed has earned this opportunity and is absolutely the right person to take over this baseball operation at such an important time.”

Epstein’s current contract was set to expire after the 2021 season.

Before joining the Cubs, Epstein — as general manager — broke the Red Sox’s 85-year World Series drought, winning titles in 2004 and 2007.

In a letter sent Tuesday to friends that was obtained by ESPN’s Jeff Passan, Epstein said: “Next summer will be my first in 30 years not clocking into work every day at a major league ballpark.”

He added that he does “plan on having a third chapter leading a baseball organization someday, though I do not expect it to be next year.”

That would appear to squash rumors that he might be interested in running baseball operations with the Mets or Phillies.