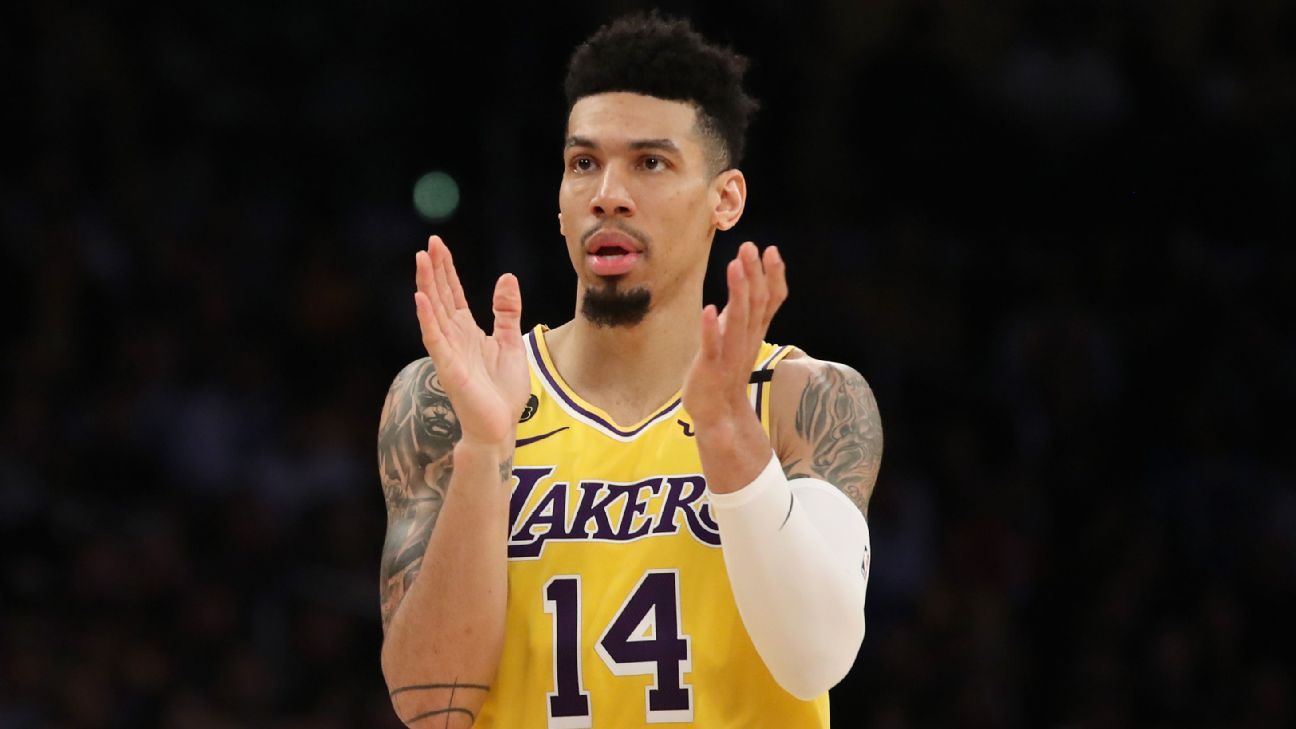 NBA trade season is upon us again.

On Monday, the league is set to lift the transaction moratorium it imposed when the 2019-20 season was put on hold in March, allowing teams to make moves ahead of the 2020 NBA draft (7 p.m. ET Nov. 18 on ESPN). But the transaction talk is already underway.

With teams reporting to training camp less than two weeks after the draft, there is expected to be a flurry of activity between now and the start of the 2020-21 season. We’ll have a rundown of all the trades here, including grades from ESPN’s Kevin Pelton.

Nets acquire Brown for Musa and a pick

To help identify which teams will become buyers, sellers or just observers, ESPN’s Bobby Marks has broken down all 30 franchises with the players who are off the board, draft assets, trade exceptions and tradable contracts.

After the departures of coach Mike D’Antoni and general manager Daryl Morey, James Harden and Russell Westbrook have expressed concern about the direction of the franchise. While neither All-Star has requested a trade, that’s reportedly a potential outcome here, so let’s run through Houston’s most likely trade partners in Harden and Westbrook deals. — Bobby Marks

Would a Chris Paul trade be a good move for the Phoenix Suns?

The Suns have had discussions about acquiring Chris Paul from the Thunder. Phoenix might view Paul as the player needed to end a decadelong NBA playoff drought. If the Suns can add Paul at point guard, what kind of threat might they pose in the Western Conference? — Kevin Pelton