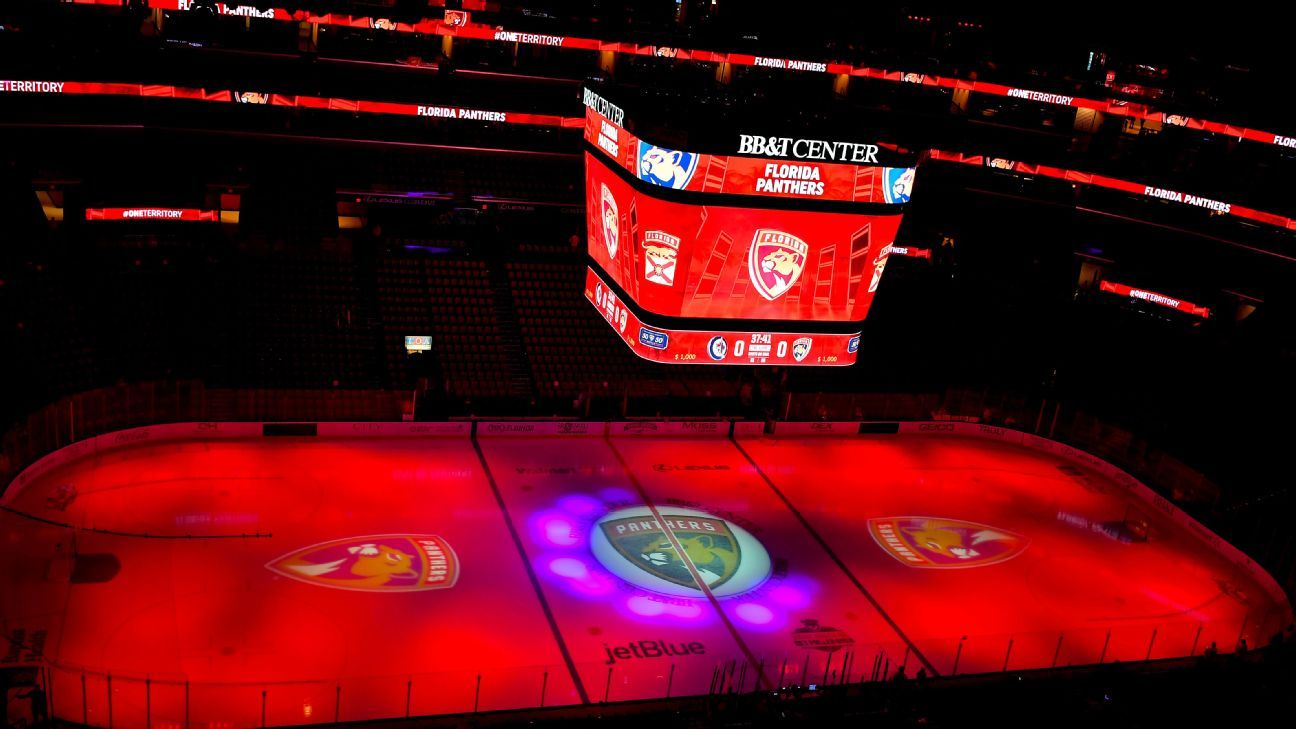 Brett Peterson has been hired by the Florida Panthers, who believe that he is the first Black assistant general manager in NHL history.

“If it means that we’re expanding opportunities for people in hockey, then I’m humbled. But this was a hockey hire,” Panthers general manager Bill Zito told ESPN on Tuesday. “Hockey is such a great game. We need to make it accessible. I’m hopeful that maybe someone else can get a chance.”

Like Zito did with the Columbus Blue Jackets in 2013, Peterson makes the jump from player representation to an NHL front-office position. Peterson, 39, was vice president in charge of hockey for Wasserman Media Group, a sports marketing and talent management company based in Los Angeles.

“His substantive hockey experience as a player, significant developmental and evaluation skills, and business acumen as a negotiator combine to form an elite skill set that is very difficult to find in our sport,” Zito said. “There are many who can excel in one of those disciplines, but few who excel in all three.

Following four seasons at Boston College from 2000 to 2004, Peterson played professionally for five years in three different minor hockey leagues. Zito first met Peterson as an ECHL player with the nickname “Chubbs,” a reference to the character Chubbs Peterson in the sports comedy “Happy Gilmore.” He took him on as a client after initially hoping Peterson would make the jump to a career with Zito’s Acme World Sports. Within two years, Peterson had joined Acme as an agent, representing players like Boston Bruins star goaltender Tuukka Rask. Acme was acquired by Wasserman in June.

The Panthers said Peterson will take an active role in the Florida Panthers Foundation’s community-based programs, which seek to expand hockey’s reach in the community.

“I’m very excited for this opportunity with the Panthers and with Bill’s growing front office team,” Peterson said in a statement issued by the team. “It’s a special day for myself and my family and I can’t wait to get to work.”