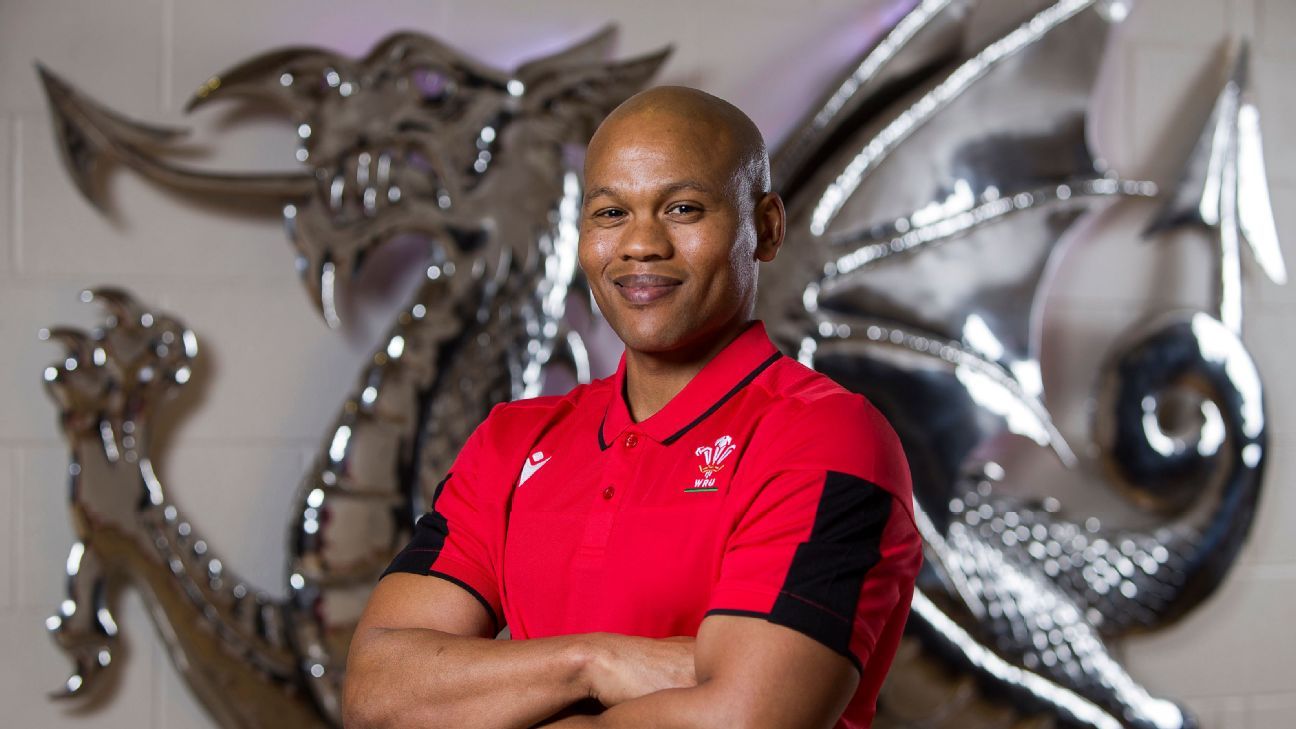 Former Wales skipper Rachel Taylor, a veteran of three World Cups as a player, has been appointed the women’s national skills coach on a one-year development contract. The move by the WRU makes her the first professional national female coach.

“Warren Abrahams and Rachel Taylor are key, strategic appointments for us, not only for women’s rugby in Wales but in terms of our standing in the global game,” WRU CEO Steve Phillips said in a statement.

“The current pandemic has impacted all areas of our organisation along with the rest of the sporting and entertainment world.

“However, it is vital women’s sport isn’t disproportionately affected and we took the important decision to continue with the planned investments into the women’s game.”

Abrahams will be handed the responsibility of planning and delivery of the coaching programme for both the women’s 15s and Sevens international teams.

“We have around 38 weeks before we’re due to get on a plane to New Zealand [for the Rugby World Cup], which is not long but in the current climate we have to cherish the time and resources we have as you never know what’s in store.”