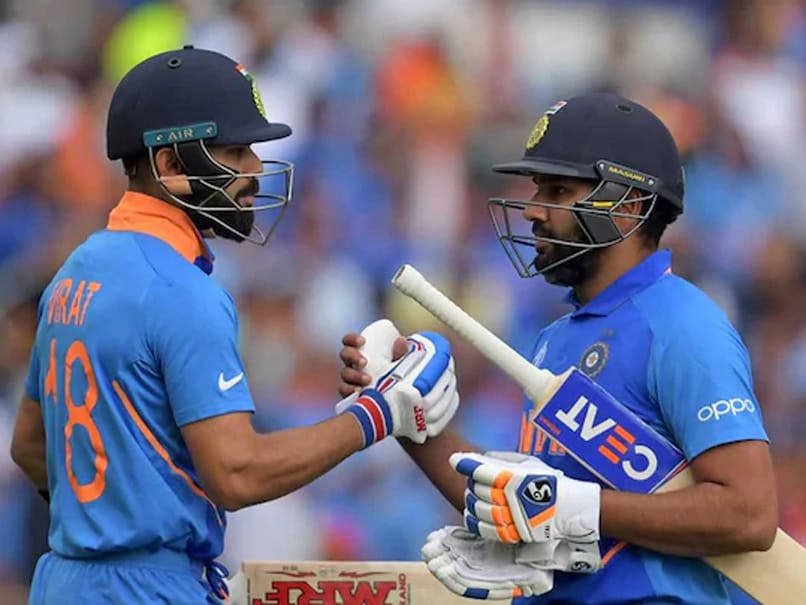 Former Pakistan pacer Shoaib Akhtar feels Rohit Sharma leading the Indian Test team against Australia in Virat Kohli’s absence is a no brainer and the much-awaited series will be his “best chance” to stake claim for captaincy in one of the limited-overs formats. Calls have been growing for spilt captaincy in the Indian team since Rohit led Mumbai Indians to a fifth title in the IPL. Rohit has also led India to an Asia Cup title in Kohli’s absence. Though Ajinkya Rahane is the vice-captain on paper, Akhtar sees Rohit taking over leadership duties from Kohli following the first Test at the Adelaide Oval. The India skipper will be returning home after the series-opener to attend the birth of his first child.

Speaking to PTI, Akhtar offered his view on the debate. “My take on it is pretty simple. From what I know Virat is very keen to take the team forward. It all depends on how fatigued he is feeling. He has been playing non-stop since 2010, has got 70 centuries and a mountain of runs under his belt,” he said.

“If he is feeling fatigued, then he should think about giving the leadership role to Rohit in one of the formats (preferably T20s).

“I could see the boredom on his face during the IPL, may be it was because of the bio-bubble situation, he seemed a bit stressed out. It all depends on how he feels. Rohit has been ready for captaincy for a while.”

The series will also be Rohit’s first in overseas conditions as an opener and he faces a tough task in facing the likes of Pat Cummins, Mitchell Starc and Josh Hazlewood.

“Rohit is one of the greatest batsmen India has produced. Now he also understands the real value of his talent,” said Akhtar.

“Australia will be his best chance to prove himself as captain. He should grab it with both hands. He has the talent and ability to lead the team. It will be a tough test for India and I would look for these kind of situations as a player.

“The whole world would be looking at Rohit as captain and batsman. If he does well for himself and the team, then there should be a debate about split captaincy.”

India won their first ever series in Australia two years ago but the task seems much tougher this time with Kohli not being available after the first Test and Australia being a stronger team following the return of David Warner and Steve Smith.

“In my opinion, India have the ability to win again. But if their middle order doesn’t perform, I see them struggling. People will be watching this series with great interest including myself,” Akhtar said.

“The day-night Test will be their toughest test. If India play well in those conditions, then you never know. The first two innings of the first Test will tell us where the series is headed.”

Akhtar reckons India have all bases covered in the bowling department and sees KL Rahul replacing Kohli at four in the last three Tests.

“It takes two-three innings to control that forward trigger movement in foreign conditions. You can’t drive on the up and have to play close to the body,” he said.

“It will be interesting to see how the pitches will be. The Aussies will come hard at India that is for sure and won’t be giving easy balls to drive,” said the 45-year-old, who played 46 Tests and 163 ODIs for Pakistan.

Akhtar said Australia should produce fast and bouncy wickets for the series as it will help their potent pace attack.

To match the body language of Australians, Akhtar feels more Indian players will need to have the aggressive approach that Kohli thrives on.