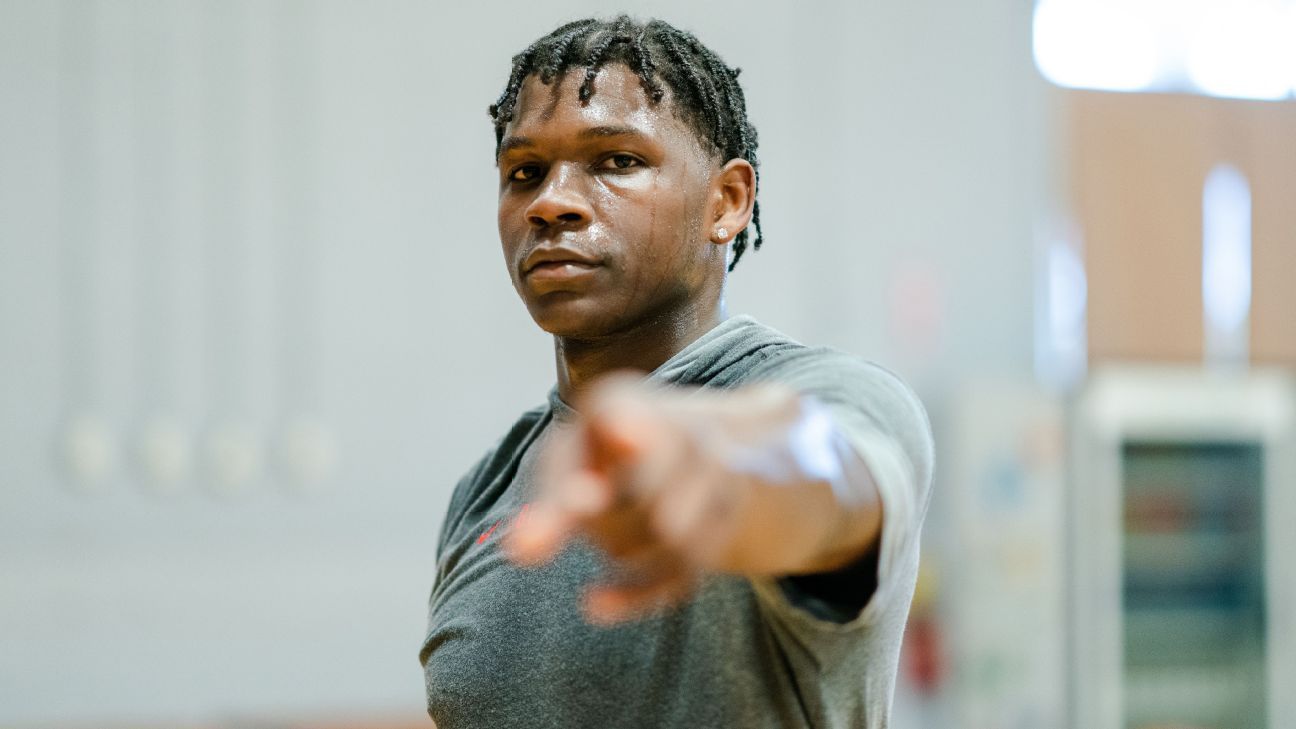 The odds to be the No. 1 overall pick in Wednesday’s NBA draft have moved significantly in recent weeks, with Anthony Edwards and LaMelo Ball taking turns as the betting favorite at sportsbooks.

As of Wednesday morning, just hours before the draft, Edwards was the favorite at -130 to go No. 1 at Caesars Sportsbook by William Hill, with Ball listed at even money. The Minnesota Timberwolves own the No. 1 pick in the draft (7:30 p.m. ET, ESPN).

This summer, Edwards, who played one season at Georgia, opened as the betting favorite to be the No. 1 pick when sportsbooks began posting NBA draft odds and remained the favorite entering November. But a surge of recent betting interest showed up last week on Ball, who played professionally in Australia last year. As of Friday at sportsbook PointsBet, 58% of the bets placed on the odds to go No. 1 were on Ball, boosting him into the role of favorite. On Sunday, Ball was a -200 favorite at PointsBet.

That action has swung back toward Edwards this week, though.

“It’s been all Edwards money the last two or three days,” PointsBet communications director Patrick Eichner told ESPN on Wednesday. “This market has been moving all over the place.”

Betting markets on events like the NBA draft are normally volatile, with odds shifting dramatically at times on the latest rumor or mock draft, bookmakers say, and the wagers are generally small in size, but there are a lot of them.

“The volume is good,” Eichner said. “NFL draft was obviously great being like the first real sports event back, but same deal here [with NBA draft]. We’ve seen solid interest for a few weeks now and today we’ll take a ton of bets, no doubt.”

Odds to be selected with the No. 1 pick in 2020 NBA draft (via Caesars Sportsbook by William Hill, as of Wednesday morning):