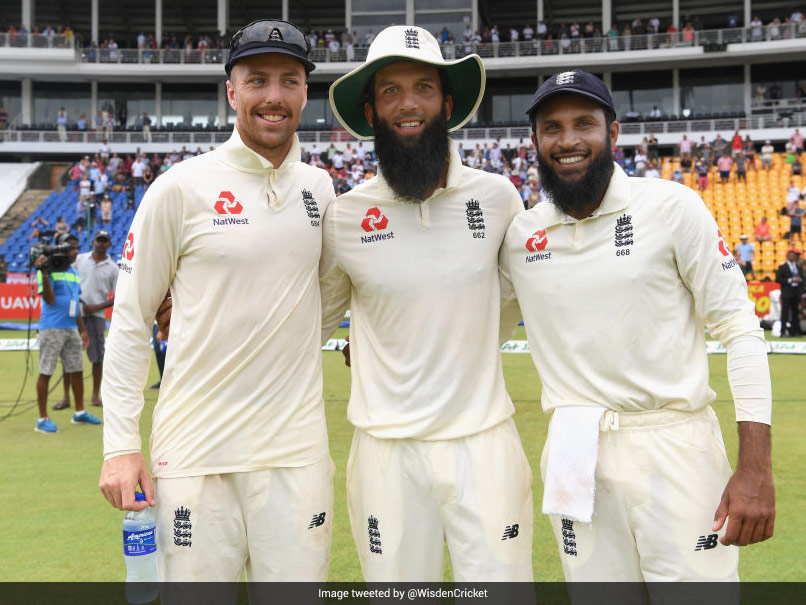 England all-rounder Moeen Ali wants to give his all in the game and is desperate to feature in The Ashes next year after admitting that he had earlier ”lost a lot of hunger”. The all-rounder has acknowledged he hasn’t ”got that long left in international cricket” and wants to give whatever he has got to play for England again. “I know I haven’t got that long left in international cricket. But I’ll try my best to do as much as I can to get to the level I want to get. I’ve had enough of a break from Test cricket,” ESPNcricinfo quoted Moeen as saying.

Moeen last played for England in August 2019 against Australia after which he took a break from the longest format of the game, having missed England’s central contract.

“I’ve not played for a while now and, having spent time with the family and thought about my game, if the call did come, I’d be quite keen to be on it. I’ve not retired or anything. It was just to take a step back from a format of the game,” said the all-rounder.

“It’s my job now to go out and perform. I need to get into a good mental space, which I have been working on for the last four or five months. It’s been difficult. But it’s about clearing everything out and starting afresh,” the all-rounder added.

England are set to lock horns with South Africa in three T20Is and as many ODIs from November 27 with all matches to be played in a bio-secure environment.

The England squad arrived in South Africa on Tuesday, and upon reaching they began a 10-day quarantine period.

All matches will be played in a bio-secure environment in the Western Cape, with fixtures at both Newlands and Boland Park.

The series is slated to start on November 27 and it will be the first series in South Africa since the country went into lockdown in March.