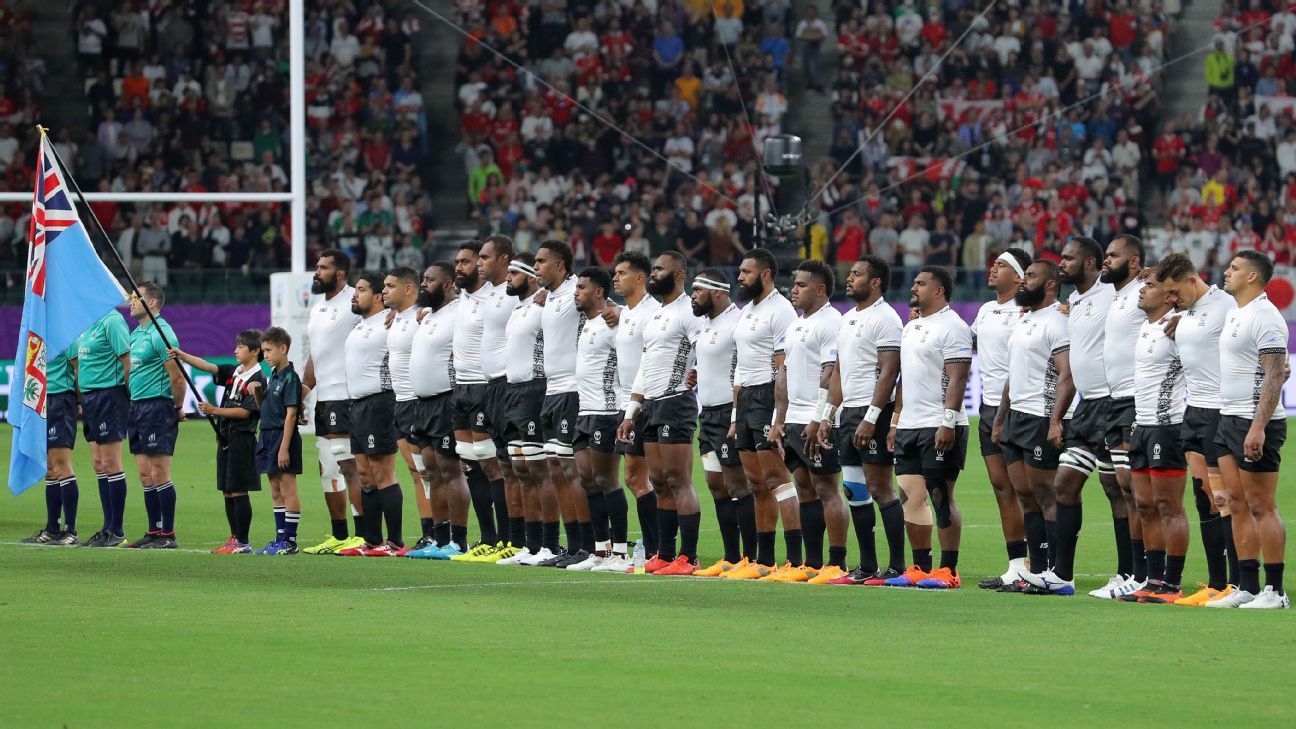 The Autumn Nations Cup game between Fiji and Italy on Saturday has been called off following 29 positive COVID-19 cases within the Fiji team, tournament organisers Six Nations Rugby said on Tuesday.

“Tournament organisers remain in constant contact with the Fijian squad to address the situation. The main priority at present is the welfare of all players and management,” Six Nations Rugby said, adding that it would review the potential impact on Fiji’s remaining matches.

Fiji are due to play Scotland on Nov. 28.

Earlier, France were awarded a 28-0 victory and a bonus point after Sunday’s Autumn Nations Cup game against Fiji was also called off following positive COVID-19 cases in the Fiji squad.

Fiji Rugby said last week that one of their players had tested positive and Six Nations Rugby added that additional tests had “resulted in another four positive cases affecting close contacts as well”.

“Whilst no fault has been apportioned to Fiji Rugby, the competition rules provide that if a team is primarily responsible for a match not taking place, a 28-0 victory will be awarded to the opposition that could have played the match,” Six Nations Rugby said.

France are due to play Scotland in Edinburgh on Sunday before a game against Italy on Nov. 28 in the Autumn Nations Cup, a tournament created to replace the November tests after the international schedule was disrupted by the COVID-19 pandemic.