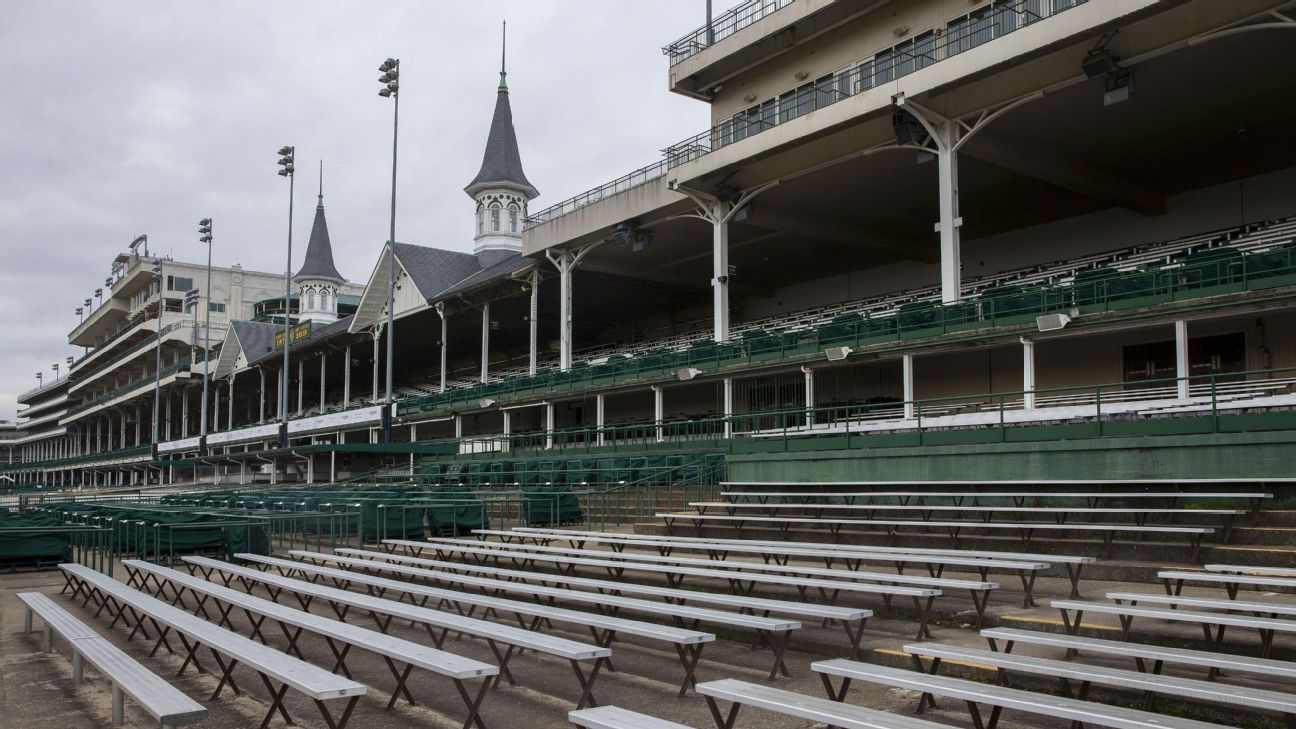 LOUISVILLE, Ky. — Churchill Downs says president Kevin Flanery will retire at the end of this year after 11 years in charge of the home of the Kentucky Derby.

Flanery began as Churchill Downs Incorporated’s vice president of national public affairs in December 2005 before becoming the historic track’s 13th president in July 2009. He has overseen the expansion of suites and viewing areas and upgrades including the installation of permanent track lighting and construction of the Big Board video screen over the backstretch.

Flanery said in a release Wednesday that growing up in the track’s surrounding area provided an appreciation for what Churchill Downs means to the industry and community. He thanked horsemen and guests for the opportunity to impact the history and added that he was “honored to work with a team that constantly strives to protect the legacy of the Kentucky Derby while creating experiences that resonate in our modern world.”

Churchill Downs chief executive officer Bill Carstanjen thanked Flanery and called him “a pivotal leader” at the track and within the company. He also praised his leadership of the track through “unexpected challenges, not the least of which has been the unforeseen circumstances of 2020.”

This year’s 146th running of the Derby was postponed from the first Saturday in May for the first time since 1945 to Sept. 5 because of the coronavirus pandemic. The marquee race was held without spectators beneath the Twin Spires as the Triple Crown’s middle jewel between the Belmont Stakes and Preakness instead of as the opener.

Bill Mudd, CDI’s president and chief operating officer, will serve as interim president until a successor is named from a search that will begin immediately.