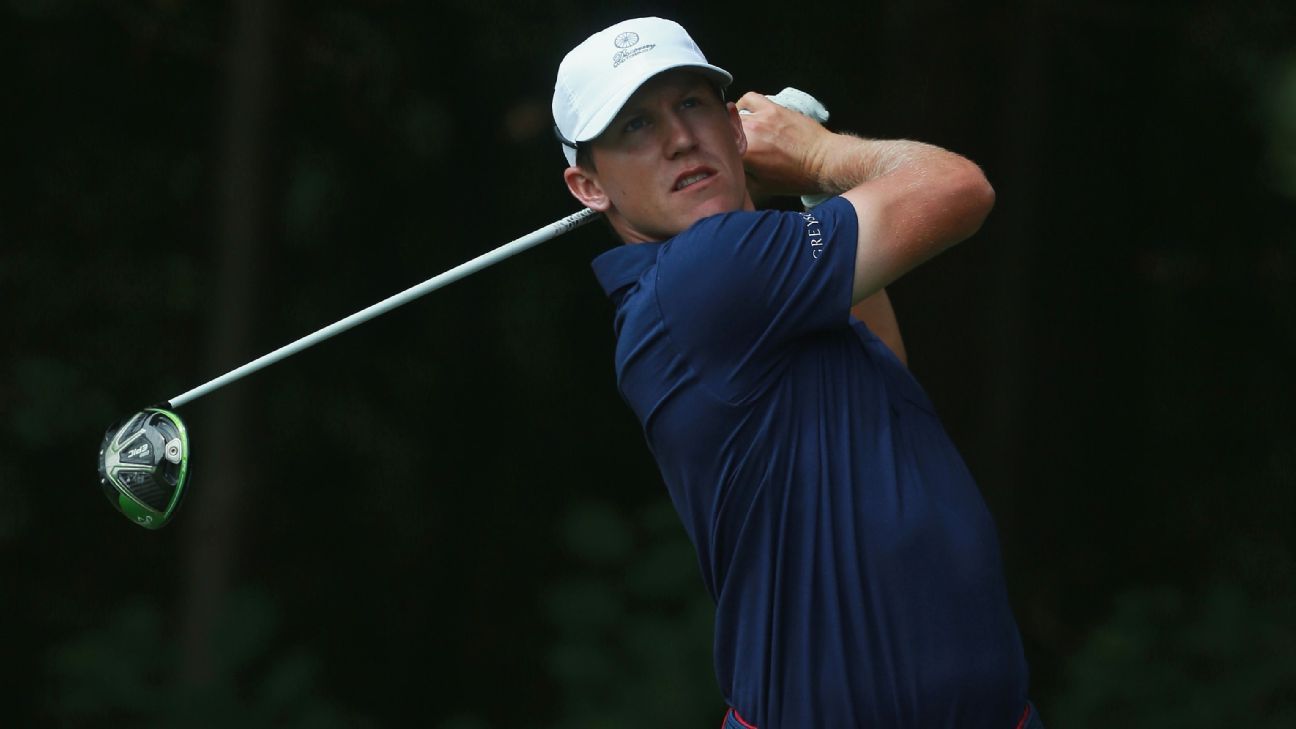 The PGA Tour now has three players who have tested positive for the coronavirus during the RSM Classic at Sea Island.

Kramer Hickok and Henrik Norlander each received positive tests and have withdrawn from the event in Georgia. Hickok got into the tournament as an alternate after Bill Haas tested positive earlier in the week.

Champ returned two negative tests and was allowed to play the following week.

Norlander said he had a COVID-19 test on Wednesday morning after noticing symptoms the night before.

That brings to 18 the number of PGA Tour players who have tested positive since golf resumed on June 8.