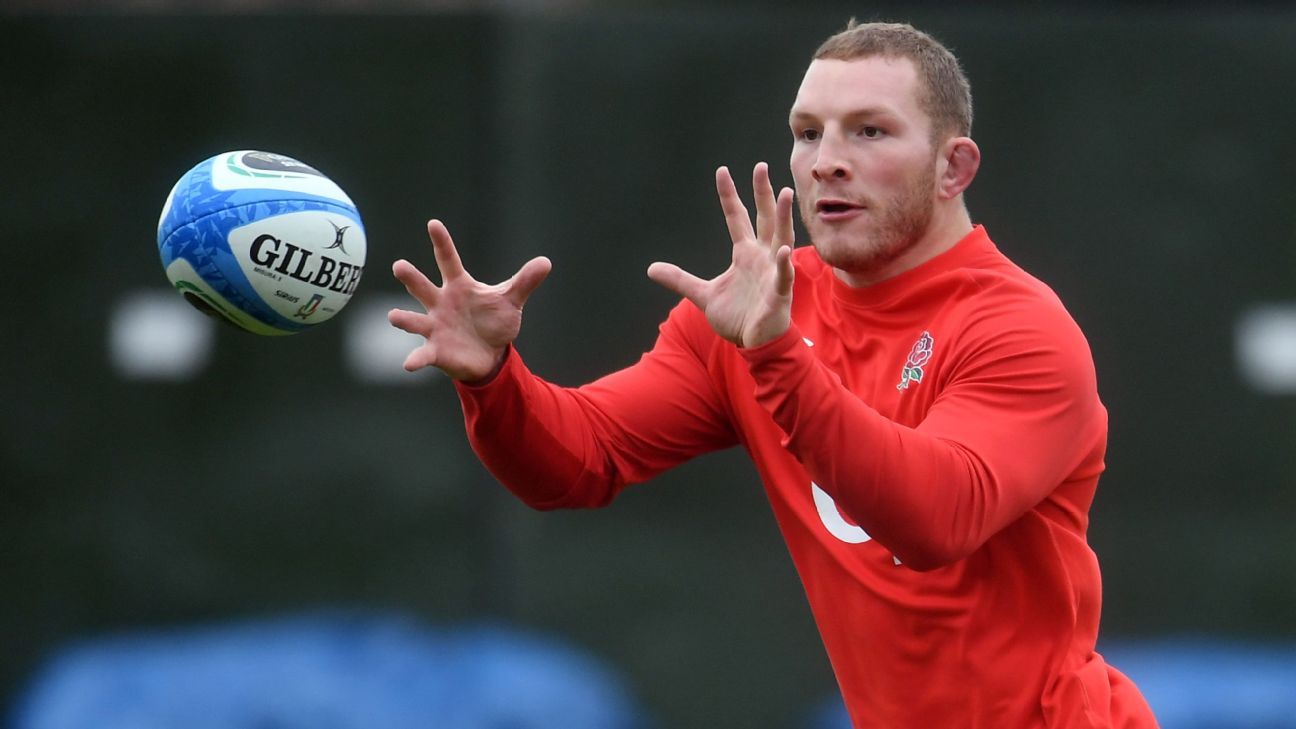 England flanker Jack Willis got a close-up view of how coach Eddie Jones operates on Tuesday when, days after scoring a try on his debut in a 40-0 win over Georgia, the Premiership player of the year was omitted from a 25-man squad for Saturday’s match against Ireland.

In an area of great strength for England, Jones has included Ben Earl, Lewis Ludlam, Sam Underhill, Billy Vunipola and Tom Curry as his back-row contenders, along with lock Maro Itoje, who played number six against Georgia in the opening Autumn Nations Cup match.

George Ford is back from injury in contention for fly-half at Twickenham, while centre/wing Jonathan Joseph is also included despite going off late in the first half against Georgia with a back spasm.

Replacement centre Joe Marchant misses out through injury, while lock Charlie Ewels is also out of the squad, replaced by Jonny Hill.