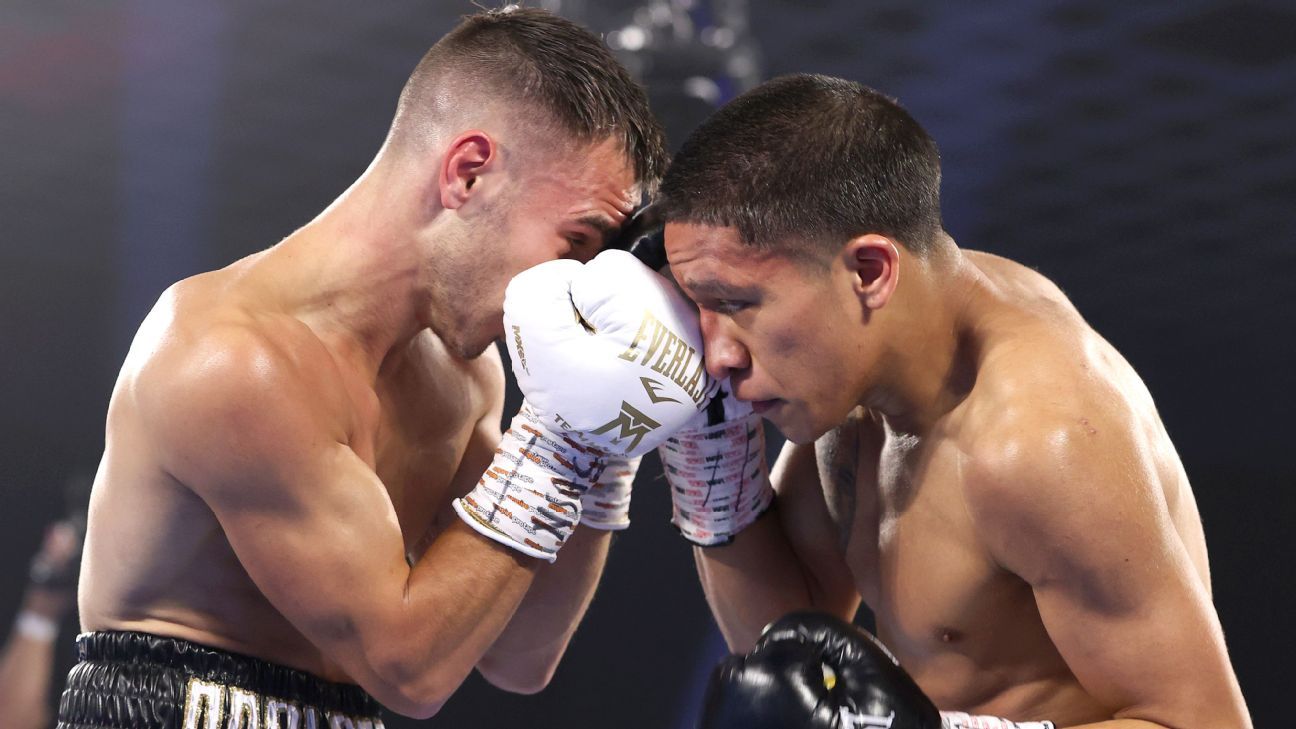 The fight, a rematch for Franco’s WBA super flyweight title at MGM Grand, was stopped by doctors after the second round due to bad swelling around Franco’s right eye. Referee Russell Mora ruled that the swelling was due to an accidental head-butt in the first round, and he declared the bout a no decision.

Moloney and his team argued that the swelling came from legal punches, not a foul. The NSAC used its new instant-replay procedures for another look to determine the cause. After a 26-minute delay, review official Robert Byrd upheld Mora’s initial call of an accidental head-butt. The bout was confirmed as a no decision.

On Wednesday, Dubin filed an appeal letter with the commission, which has been obtained by ESPN. Dubin called the no decision determination a “clear error” and has asked for the NSAC to grant Moloney a hearing to argue his case.

“Because there was indeed no headbutt, accidental or otherwise, the correct result should have been a technical knockout victory for Mr. Moloney,” Dubin wrote in the appeal letter. “The consequence of Mr. Mora’s erroneous determination of an accidental headbutt denied Mr. Moloney the WBA Super-Flyweight World Title.”

“During this fight there was no conclusive evidence to overturn the referee’s decision,” the statement read. “In fact, based on the screen shots above the Referee was unequivocally correct.”

On Saturday night, Top Rank president Bob Arum, Moloney’s promoter, was visibly angered by the call and got into an argument with Bennett. Moloney, too, was furious.

Dubin, in his appeal letter, took issue with the NSAC statement, asking that the commission does not “commence the process of Mr. Moloney’s appeal with a predetermined outcome.”

Franco stunned Moloney, the heavy favorite from Australia, to win the WBA super flyweight title by unanimous decision in June. It was the first loss of Moloney’s career. Saturday was the immediate rematch.

“It should be patently obvious from a review of the video recordings of this fight that the referee simply made a mistake in calling an accidental foul on Mr. Moloney,” Dubin wrote in the appeal letter. “Respectfully, the NSAC did not correct that mistake during the instant replay review.”