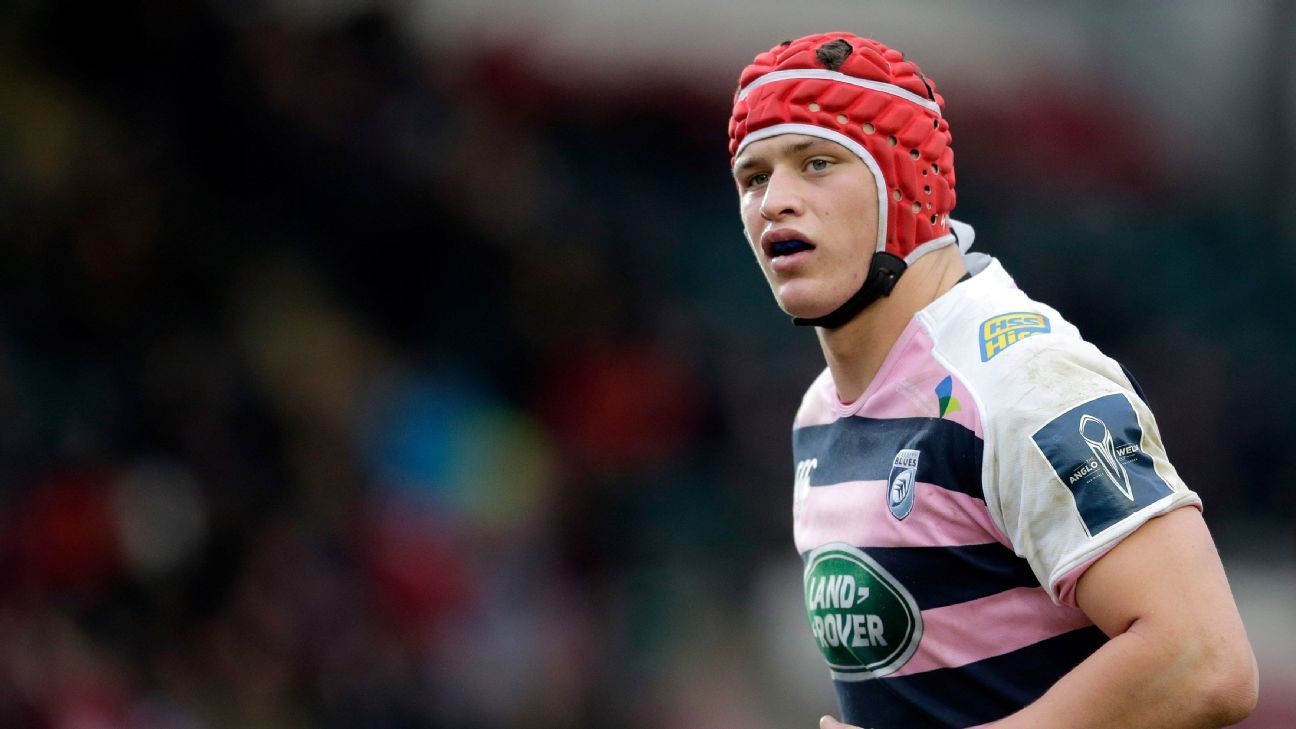 James Botham, grandson of former England cricketer Ian Botham, was among three uncapped players named by Wales in their side to face Georgia in the Autumn Nations Cup on Saturday.

Cardiff Blues flanker Botham, 22, goes straight into the team despite having only been brought into the squad at the start of the week, while scrum-half Kieran Hardy and centre Johnny Williams will also earn their first caps.

Fly-half Callum Sheedy and winger Louis Rees-Zammit, both previously capped off the bench, are in the starting lineup for the first time.

“Saturday is a huge opportunity for the players and for us as a squad looking ahead to the future and to Rugby World Cup 2023,” Wales coach Wayne Pivac said.

“As we have said all along, the Autumn Nations Cup is a great platform for us to give opportunities to players, to build depth and experience.”

Wales go into the game on the back of six successive losses and growing pressure on the coach. Pivac saw his side lose 32-9 to Ireland in Dublin last week in the opening game of the Nations Cup.