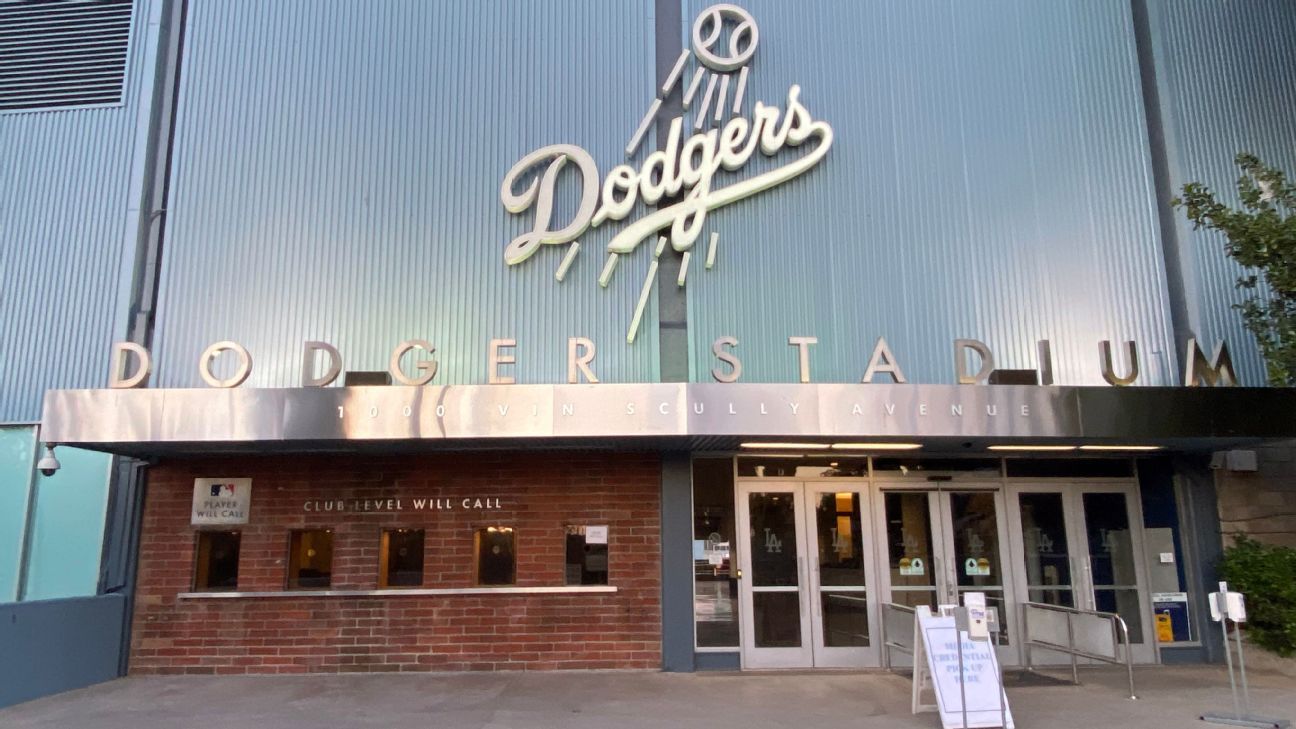 The Los Angeles Dodgers are among the latest baseball teams to implement layoffs as MLB faces the possibility of a second season with limited fan access amid the COVID-19 pandemic.

The team informed employees throughout the franchise of layoffs on Wednesday. The Houston Astros, Chicago Cubs and Boston Red Sox are among the teams that have also recently announced layoffs.

The Dodgers had previously cut salaries of their highest paid employees. A source estimated the team lost “in excess of $100 million last season,” despite winning the World Series.

When contacted by ESPN, the Dodgers confirmed the layoffs and issued a statement:

“While the Dodgers had a championship season, the organization has not been immune from the widespread economic devastation caused by the coronavirus.

“Since March, we have worked hard to minimize the impact on our employees. The ongoing economic crisis, however, forces us to make difficult personnel decisions throughout the organization, going forward for the 2021 season. This is a heartbreaking decision. This year, more than ever, we are truly grateful for the role each member of our Dodgers family plays in our success.”

Commissioner Rob Manfred told the Wall Street Journal in September that playing 162 games in 2021 without fans would be “economically devastating.” This season MLB said it lost over $3 billion.