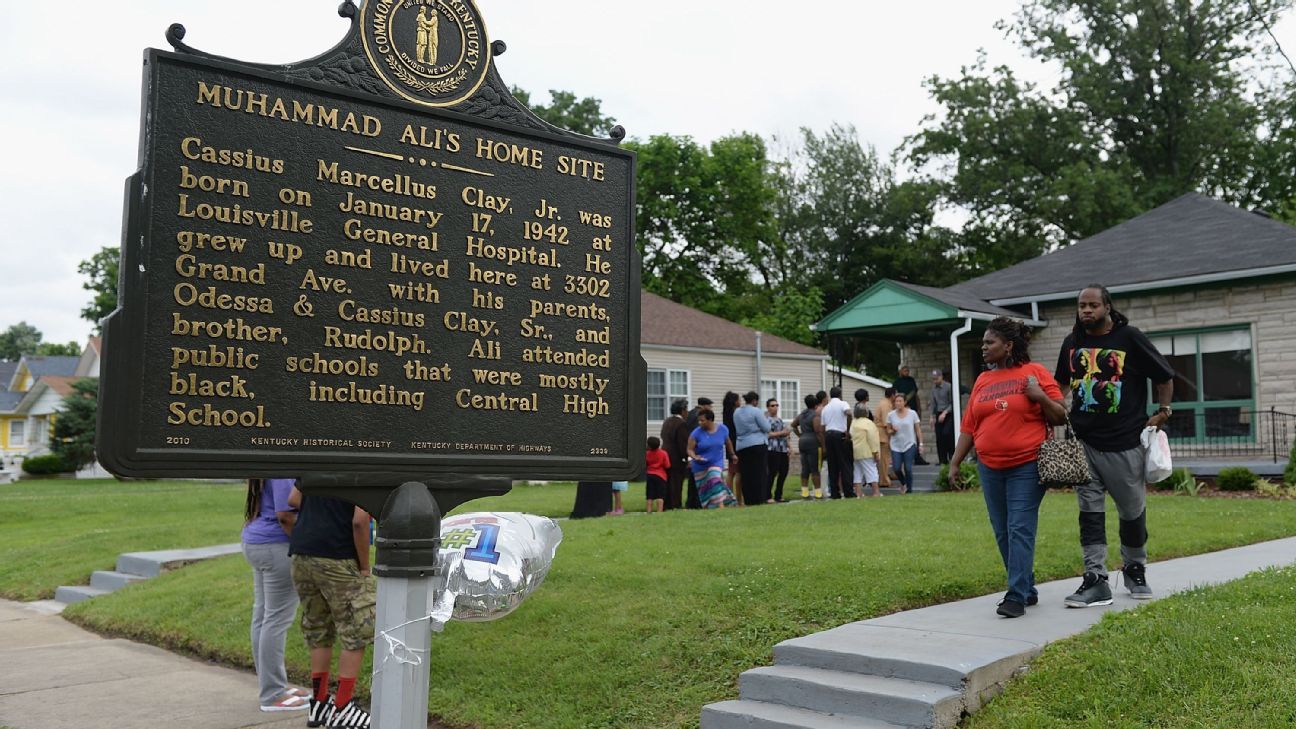 LOUISVILLE, Ky. — A fundraising campaign has been launched in an effort to raise enough money to renovate and reopen a museum at Muhammad Ali’s childhood home in Louisville.

The nonprofit Muhammad Ali Childhood Home Museum is trying to raise $5.8 million that would be used to build a welcome center and for “improving the grounds, creating community programs as well as an endowment,” WDRB-TV reported, citing a news release. Museum officials hope to raise $1 million by the end of February and reopen the tribute to the life of the former heavyweight boxing champion next fall, the release said.

The museum opened in May 2016 but closed the following year due to financial troubles.

Ali moved into the home with his family when he was 5 and lived there for 15 years.