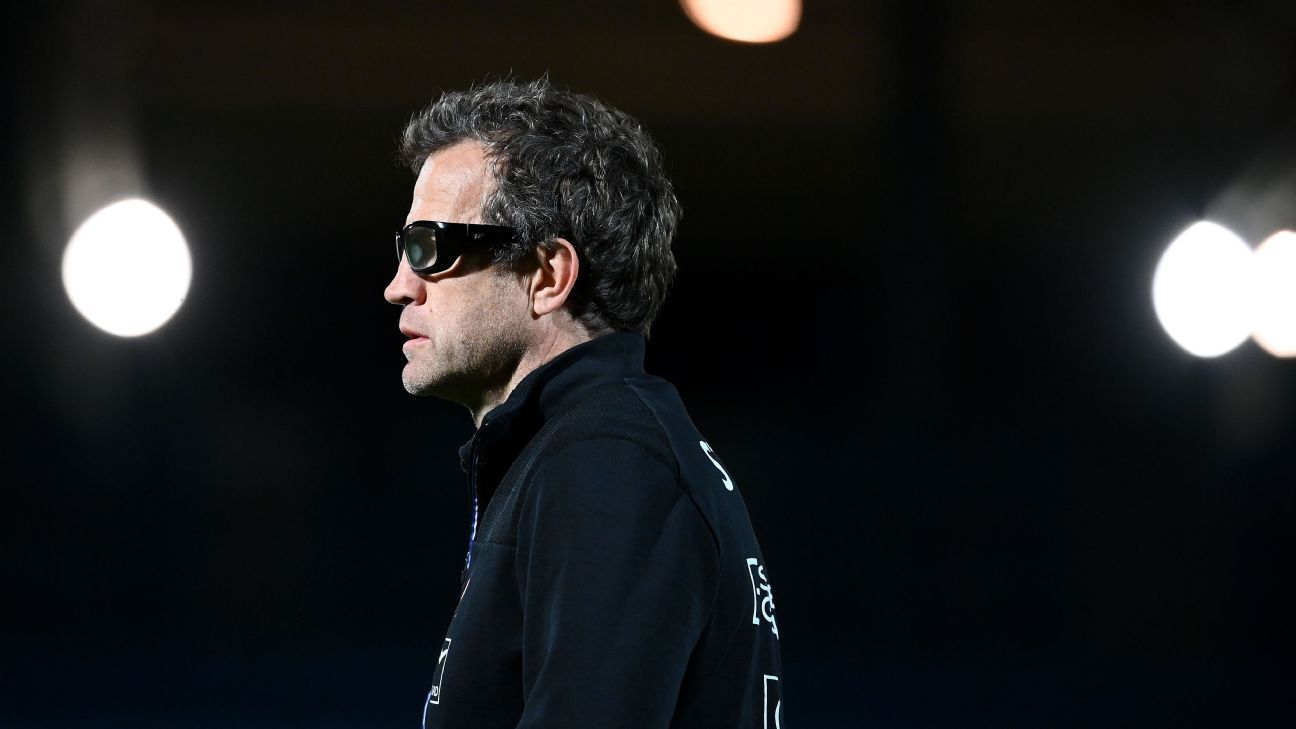 France coach Fabien Galthie made eight changes to the team who beat Ireland in the Six Nations when he named his starting lineup for the Autumn Nations Cup clash against Scotland at Murrayfield on Sunday.

Matthieu Jalibert comes in at fly-half in the absence of the injured Romain Ntamack, alongside scrum-half Antoine Dupont, while Thomas Ramos, who will be on kicking duty, is in for the injured Anthony Bouthier at fullback.

Following an agreement between the French Rugby federation and the Top 14, each player can be named on no more than three team sheets during the November-December period, and Galthie has decided to bring in some of his usual replacements — or “finishers” as he calls them — for the trip to Scotland.

The front row has been completely revamped, with Jean-Baptiste Gros, Camille Chat and Demba Bamba starting in place of Cyril Baille, Julien Marchand and Mohamed Haouas who played in the wins over Wales in a friendly and Ireland in the Six Nations finale.

“The finishers come into this game with a lot of appetite,” Galthie said in a news conference.

Dylan Cretin will start in the second row following Francois Cros’s injury, while Gael Fickou is back at centre alongside Virimi Vakatawa after winger Teddy Thomas came back from injury.

France were awarded a 28-0 victory against Fiji in their first game of the Autumn Nations Cup after the match was cancelled because of a string of coronavirus cases within the Fiji team.

Les Bleus will face Italy in their final pool game on Nov. 28.

France’s last defeat came against Scotland in this year’s Six Nations, when they were beaten 28-17 in Murrayfield after Haouas was sent off in the first half.

The front row forward has been named as a replacement for Sunday’s game, with Galthie saying he wanted “to show what he can bring to the team and make amends for what happened that day.”