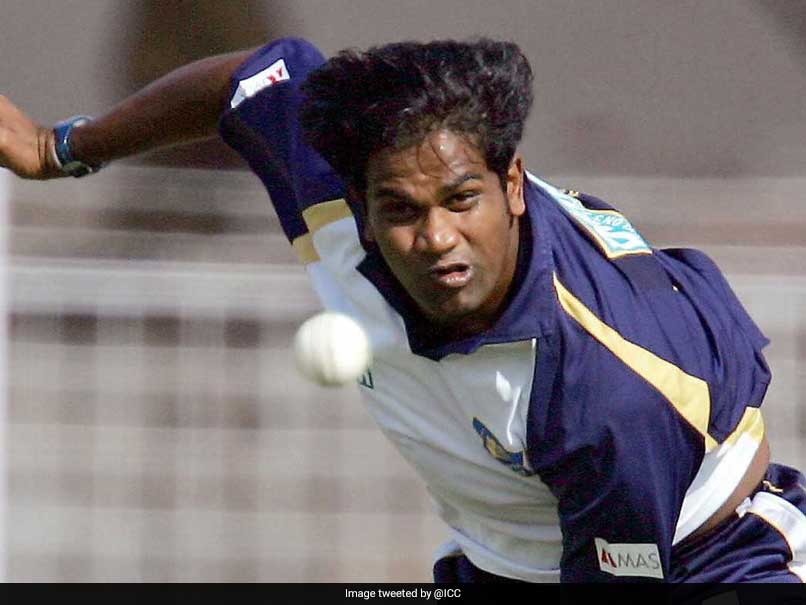 Former Sri Lanka fast bowler Nuwan Zoysa on Friday accused the International Cricket Council of announcing that he had been found guilty of match corruption without telling him first. The world body said Thursday that an anti-corruption tribunal had found him guilty of three offences and that he would remain suspended until a punishment is announced. The 42-year-old, also a former bowling coach to the national side, was accused of agreeing to introduce players to an Indian national to arrange match-fixing at a tournament in the United Arab Emirates, according to his lawyer, Chrishmal Warnasuriya.

He had already been suspended since an investigation was launched in 2018.

Zoysa told reporters at his lawyer’s office that he had yet to be informed of the tribunal’s verdict when normally it had to give a decision within 30 days of the end of hearings.

“It was a shock,” he said of the ICC statement released Thursday.

“It is a fallacious and cheap gimmick by the ICC to perform such an act intentionally to tarnish my reputation and the reputation of my beloved country.”

Zoysa had been charged with “being party to an agreement or effort to fix or contrive or otherwise influence improperly the result, progress, conduct or other aspect of a match.”

Four counts under the Emirates Cricket Board’s anti-corruption code in the Gulf nation’s T10 League are still being dealt with, according to the ICC.

It has insisted that Zoysa was informed in line with usual practice and that the full judgement will be published when the tribunal confirms the sanction.

Zoysa’s lawyer, Warnasuriya said the ICC had been on a “witch hunt” against Sri Lanka and that five other players were under investigation.

“The ACU questioned Nuwan in English, a language he is not comfortable with, and did not allow him to speak in Sinhala. They wanted him to frame other players,” Warnasuriya said.

“After getting legal advice, Nuwan refused to implicate other players and that is when the ACU started going against him. There is a witch hunt against our players.”

Zoysa, who played in 30 Tests and 95 One-day Internationals before retiring in 2007, said he had been jobless since his suspension in October 2018.

Sri Lanka’s former skipper Sanath Jayasuriya was banned for two years in October 2018 for failing to cooperate with a match-fixing inquiry.