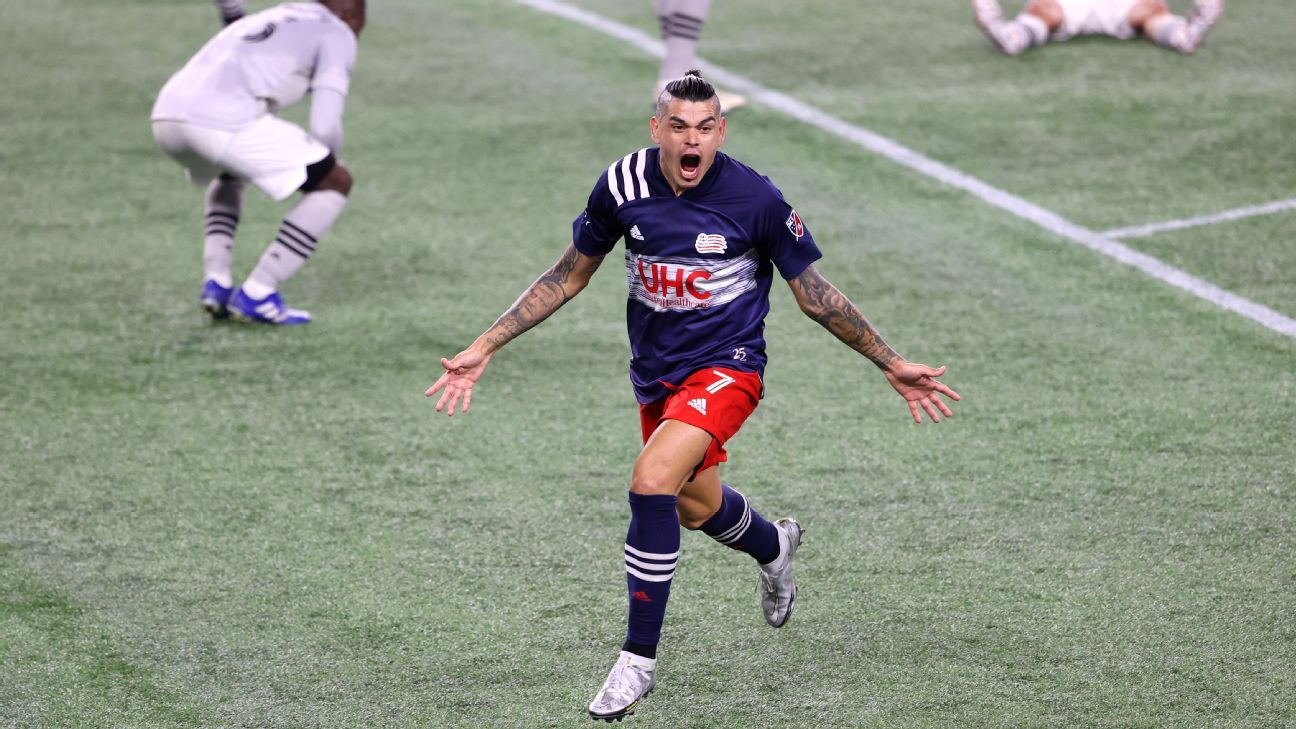 The eighth-seeded Revolution advance to play either the top-seeded Philadelphia Union or second-seeded Toronto FC on Tuesday.

– MLS Cup playoff preview: Depth will be tested in postseason
– MLS on ESPN+: Stream LIVE games and replays (U.S. only)

New England threatened throughout the closing minutes, yet off-target shots and some big saves from Montreal goalkeeper Clement Diop seemed to set the path for overtime.

In the 95th minute of play, however, Bou was open for a big right-footed shot from just outside the box that found its way into the net. Bou had gone scoreless in New England’s last nine regular-season games.

Carles Gil‘s first goal of 2020 gave the Revs the lead in the 38th minute, as Bou chipped a pass into the box that found Gil for the conversion. After scoring 10 goals in his debut season with New England in 2019, Gil was hampered by injuries this season and went scoreless in six regular-season contests.

Tajon Buchanan‘s presence on the wings was a big part of the Revolution’s attack, but Buchanan left the game with an apparent leg injury in the 50th minute. Between Buchanan’s departure and three Impact substitutions in the first 12 minutes of the second half, ninth-seeded Montreal suddenly found the momentum for the equalizer.

In the 61st minute, forward Romell Quioto‘s well-placed header drew the Impact level. It was Quioto’s first career MLS postseason goal after he led the Impact with eight goals in the regular season.

That set the stage for a tense finale, as both teams threatened prior to Bou’s final strike. New England’s Matt Polster nearly scored an own goal in the 91st minute, and Diop made a big save on an Adam Buksa header a minute later.

The Revolution recorded their first playoff victory since the 2014 season.

New England head coach Bruce Arena has 33 career playoff wins, the most of any coach in MLS history.