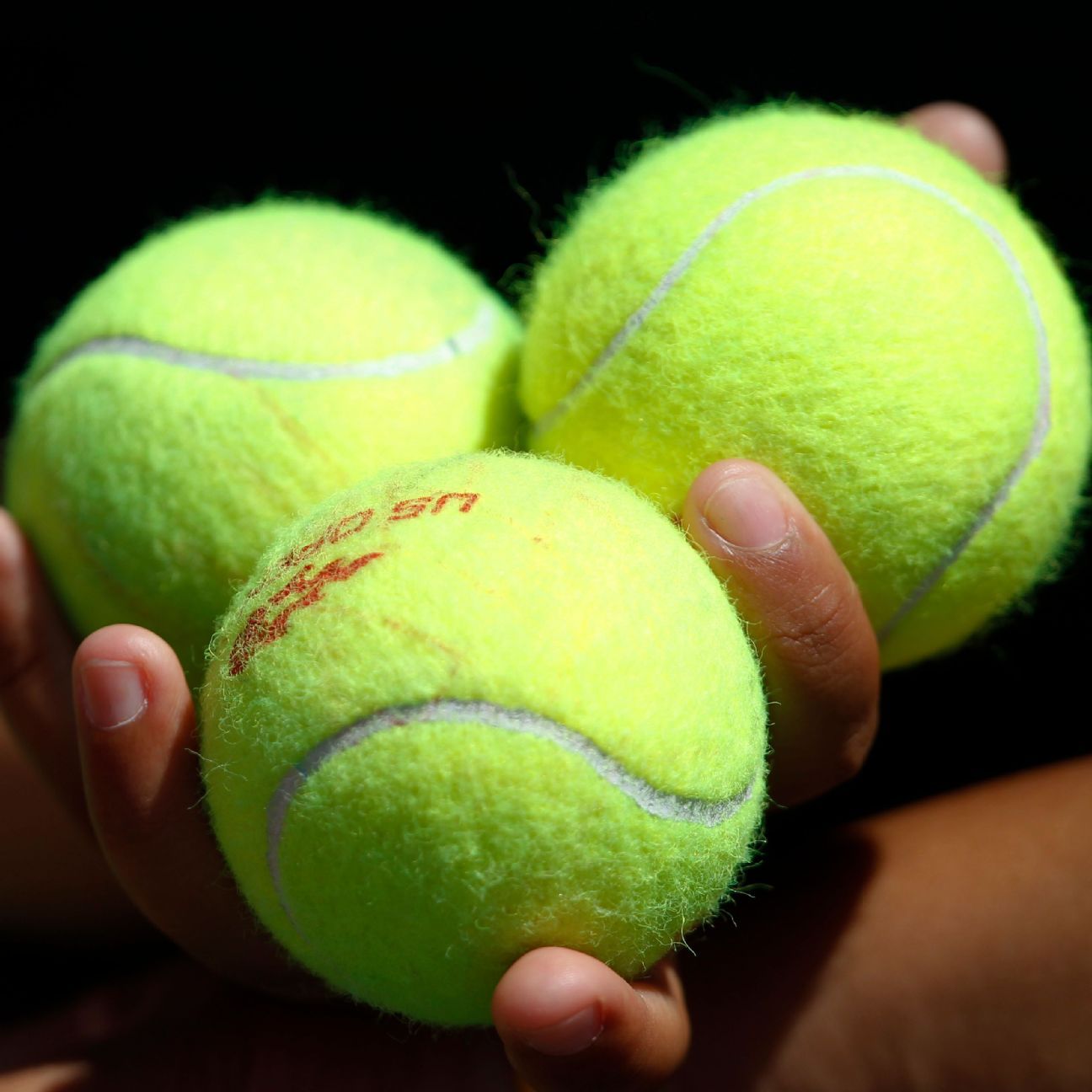 LONDON — The Tennis Integrity Unit has banned Bulgarian player Aleksandrina Naydenova for life and fined her $150,000 for match-fixing offenses.

Naydenova “had partaken in match-fixing activity multiple times between 2015 and 2019,” the anti-corruption body said in a statement Friday.

The 28-year-old Naydenova, whose highest WTA singles ranking was 218, had been provisionally suspended Dec. 27 last year prior to a disciplinary hearing.

The TIU said Naydenova committed 13 breaches of the Tennis Anti-corruption Program with 12 of them relating to match-fixing and one relating to “several incidents of non-cooperation” with the investigation.

The sanction means that Naydenova “is permanently prohibited from playing in or attending any tennis event authorized or sanctioned by the governing bodies of tennis.”