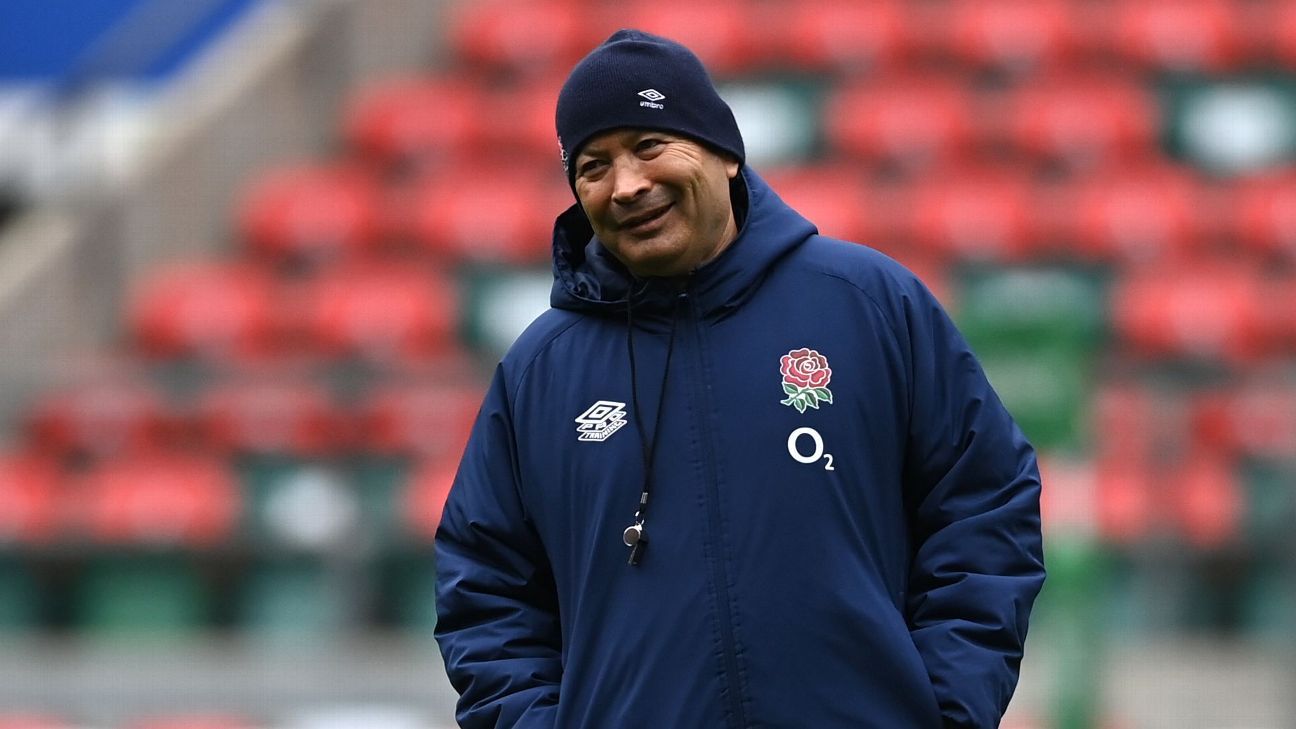 England head coach Eddie Jones has said he met with Liverpool’s director of research Ian Graham to get some insight into the transitional play of the Premier League champions, and it played a role in Jonny May’s sensational try against Ireland.

The winger received the ball inside his own 22 and tore past Chris Farrell. He then kicked ahead and outpaced Jamison Gibson-Park in a 50-metre sprint, nudged it forward again over the tryline and dived on the ball.

Jones said the try was an example of the new techniques he had worked on with his players following a meeting with Graham.

“I really enjoyed May’s flick-the-switch try, where we went from defence to attack, which is an area that we haven’t been fantastic at,” Jones told British media.

“The transitional parts of the game are so important. It’s a pretty exciting area for us and it’s pleasing to see that try, where we shifted the ball quickly to the outside.

“We had a great meeting with the Liverpool analyst. Believe Us, which is the story of Liverpool, talks a bit about how they are using data analytics to improve their game.”

The 60-year-old Australian also said England were developing a database to help track what players are doing out of possession.

England, who top Group A with nine points, face Wales on Nov. 28.