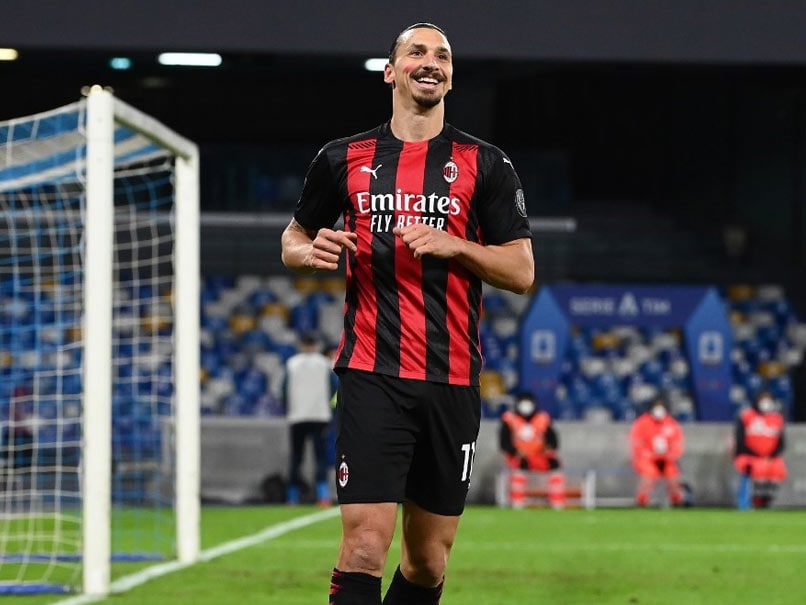 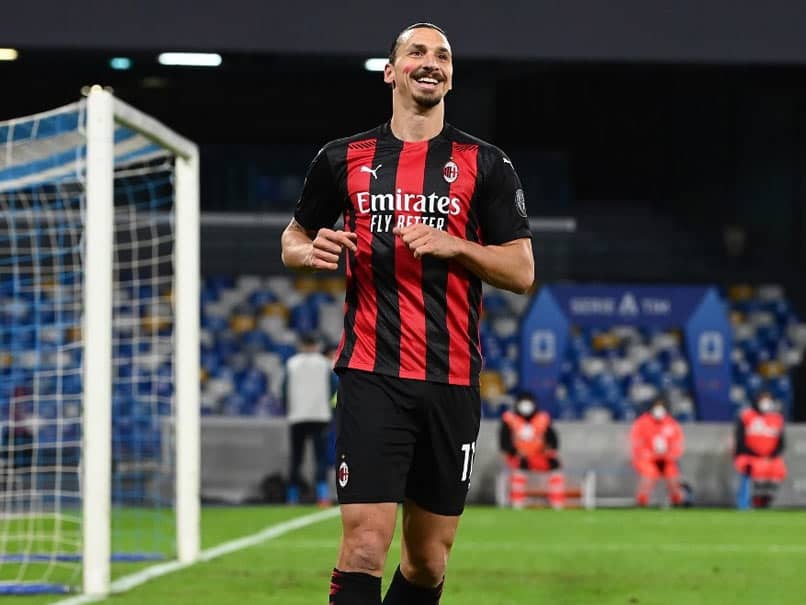 
Zlatan Ibrahimovic never seems to be getting old! The 39-year-old, who is currently with AC Milan, helped the Italians to their first Serie A win vs Napoli in ten years on Monday. He scored a brace in a 1-3 away victory. Hailed by fans across social media, the Swede was on the receiving end of praise by none other than Jasprit Bumrah. The Indian pacer took to Twitter to hail the forward, and posted a photo of him. It was captioned as, “Just keeps getting better @Ibra_official”.

The Swede’s brace brought his season’s tally to 10 league goals, but he couldn’t stay on till the end of the match, limping off with a muscle strain.

He scored his first goal against Napoli, heading in a cross from Theo Hernandez in the first half. Then in the 54th-minute, he scored with his knee. But then after 79-minutes, he had to leave with an injury.

Milan’s other goal was scored by Jens Petter Hauge. Meanwhile, Dries Mertens scored Napoli’s solitary goal. The hosts also lost a man in Tiemoue Bakayoko, who received a red card in the second half.

It is worth noting that Ibrahimovic has scored in all six games he has played this season. He missed two fixtures due to coronavirus.

The win helped Milan stay on top of the Serie A table, with 20 points from eight matches. Sassuolo are currently second with 18 points, meanwhile, Roma are third. Defending champions Juventus are in fourth position and Inter Milan are fifth.