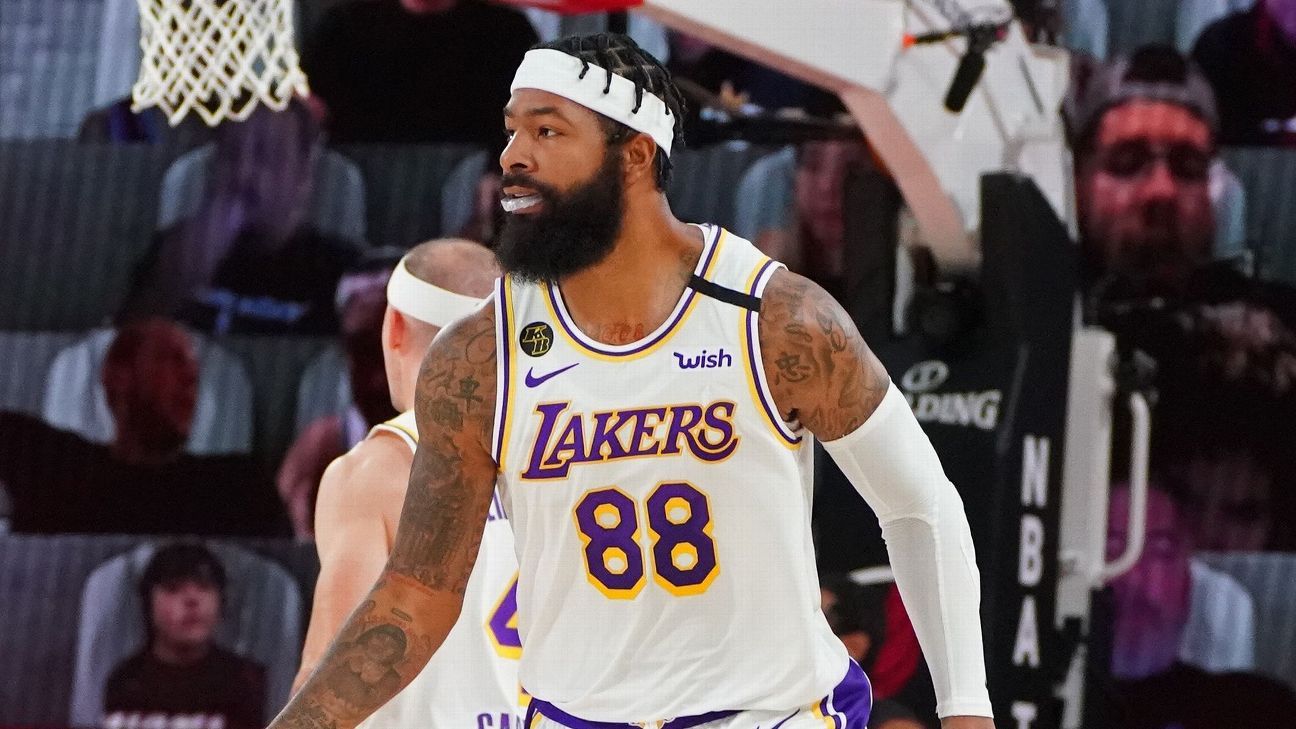 Markieff Morris has tweeted that he is returning to the Los Angeles Lakers.

“Run it back! #Lakeshow,” he tweeted Monday.

Run it back! #Lakeshow

Morris, 31, gave the Lakers a solid stretch 4 to space the floor and complement superstars LeBron James and Anthony Davis. At 6-foot-8, 245 pounds, he can play both forward spots and is a career 34.5 percent 3-point shooter; he was even better last season, shooting 38.6 percent from beyond the arc.

Morris performed especially well in the postseason, going 29-of-69 (42%) from 3-point range for the NBA champions.

Morris joined the Lakers in February after negotiating a buyout with the Detroit Pistons, for whom he played the first 44 games of the season. After clearing waivers, Morris signed with the Lakers via the $1.75 million disabled player exception they were granted for the injured DeMarcus Cousins earlier in the season.

His twin brother, Marcus Morris, plays for the LA Clippers.