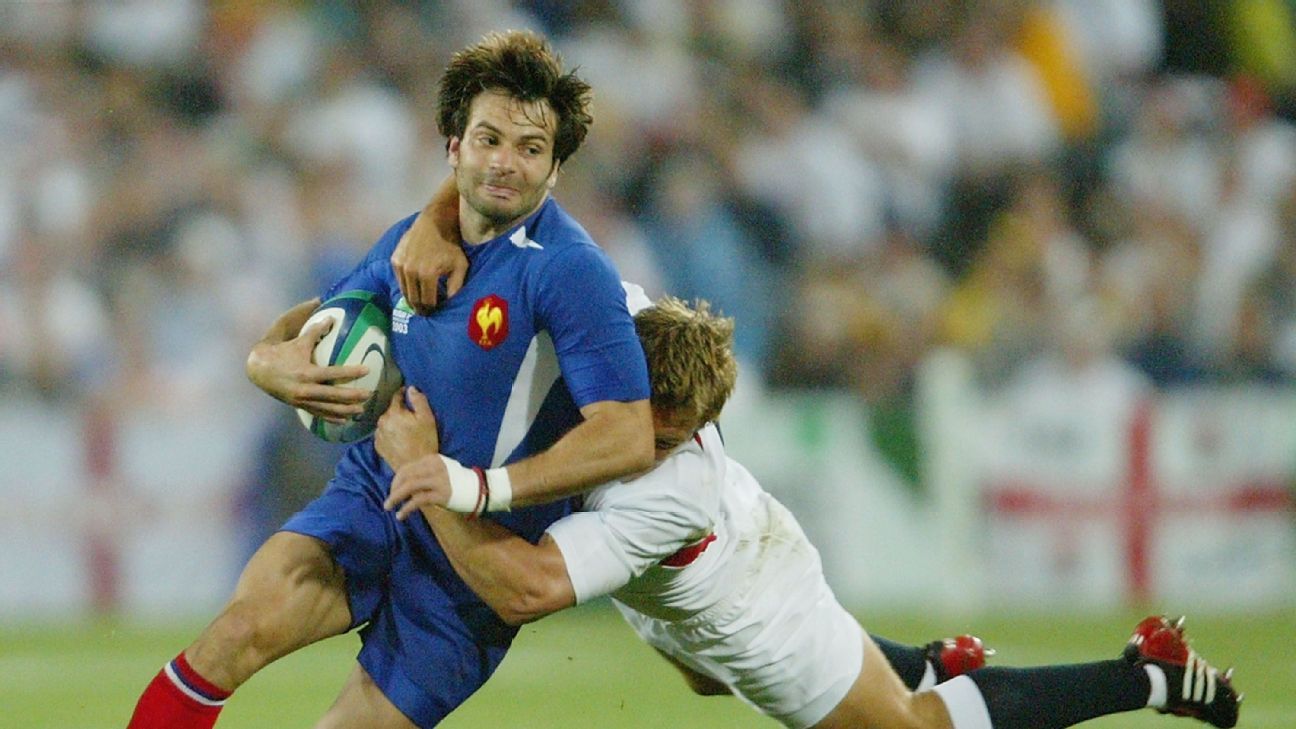 “It is with immense sadness that the Stade Français learns of the death of Christophe Dominici,” his former club said in a statement.

He started his club career at RC La Valette in 1991 before joining Toulon in 1993 and Stade Francais in 1997 until he ended his career 11 years later.

He won five French national titles with Stade Francais and four Six Nations titles with Les Bleus, including two grand slams in 1998 and 2004.