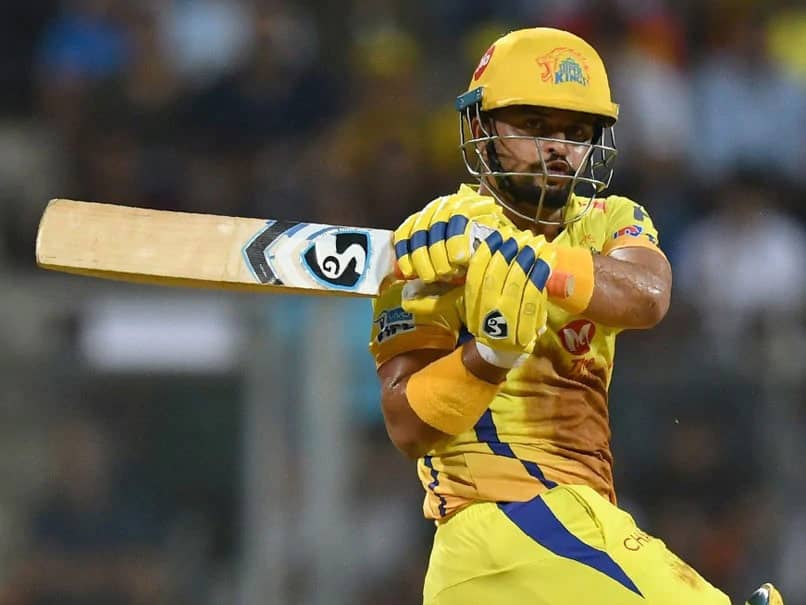 
Jammu and Kashmir Lieutenant Governor Manoj Sinha on Tuesday attended the signing of a Memorandum of Understanding (MoU) between the Jammu and Kashmir Sports Council with cricketer Suresh Raina to set up Cricket Academy in the Union Territory. Speaking to the media here, Raina, who had announced his retirement from international cricket on August 15 this year, said that the opening of the new academy was a good opportunity for youths to showcase their skills. “I think this is a great initiative for the youth here and for me to give back to society as I am also from Jammu and Kashmir. There is so much talent and enthusiasm. It will be a great achievement if one or two youths from here play for our country in the next five to 10 years,” he said.

Earlier in October, Raina had met the LG and his Principal Secretary Nitishwar Kumar to discuss the initiative.

“Delighted to be working towards the development of sports for youth in Jammu & Kashmir & all of this is only possible with the support of honourable Governor @manojsinha_ Sir. Looking forward to creating many more opportunities,” Raina tweeted.

The former cricketer had also said there is “so much more in store” for the Union Territory after the inauguration of the Jammu and Kashmir Police Women’s 2020 Cricket Tournament at Anantnag.