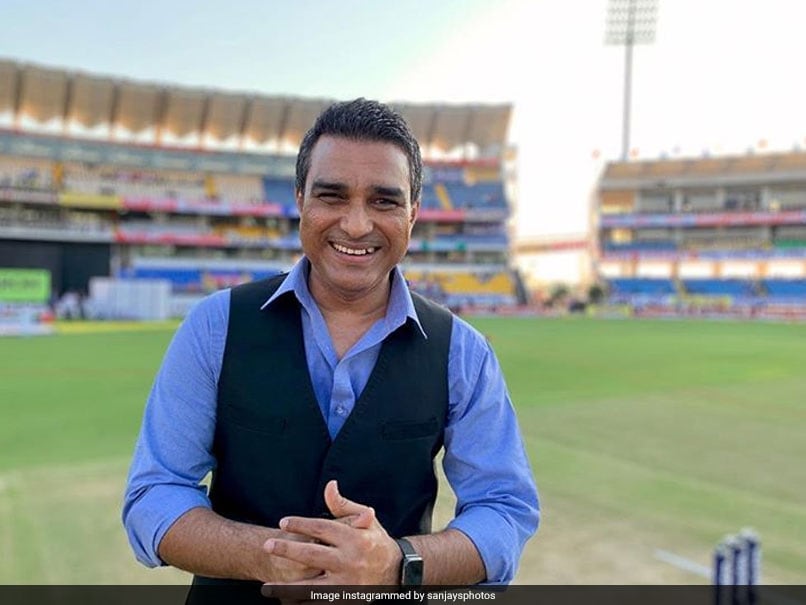 Sanjay Manjrekar will return to the commentary box with India’s tour of Australia, the former India cricketer revealed on his Twitter account on Wednesday. “Excitement in my household. Happiness in the air. It’s quite obvious. No one is saying anything, but pretty sure, it’s because I am leaving home after almost 8 months. #INDvsAUS” tweeted Manjrekar. The former India batsman was not part of the commentary panel for the Indian Premier League (IPL) and India’s home series against South Africa earlier this year.

Excitement in my household. Happiness in the air. It’s quite obvious. No one is saying anything, but pretty sure, it’s because I am leaving home after almost 8 months.#INDvsAUS #SonySports

Manjrekar had courted controversy during the 2019 World Cup when he called India all-rounder Ravindra Jadeja a “bits and pieces cricketer.”

“Still I have played twice the number of matches you have played and I’m still playing. Learn to respect ppl who have achieved.i have heard enough of your verbal diarrhea. @sanjaymanjrekar,” Jadeja had responded with a tweet to Manjrekar’s criticism.

In March this year when it was reported in the media that Manjrekar had been left out of BCCI’s commentary panel, the cricketer-turned-commentator had tweeted to accept the board’s decision.

“I have always considered commentary as a great privilege, but never an entitlement. It is up to my employers whether they choose to have me or not & I will always respect that. Maybe BCCI has not been happy with my performance of late. I accept that as a professional,” Manjrekar had tweeted.

Later in August, Manjrekar had written to the BCCI to request the board to reinstate him as commentator.

The limited-overs fixtures conclude on December 8 with the third T20I at Sydney and the first Test will be played as a day-night fixture at the Adelaide Oval.